The second business simulation game with a topic “Wholesale” was conducted in Jelgava on 14 June 2018. Players from six Latvian and Lithuanian regions splitted into five teams: Sveiki, Transformers, Future, Super 8 and Shining Stars. “Every step you take can change the world,” – that is how a slogan of one of the teams sounded. The captain of another team emphasized the necessity to look ahead and act rapidly. “Don’t look at the past, look at the future. Technologies are developing very fast, so should we,” – he said. After all the teams presented themselves, the game began.

First of all, the players had to deal with a situation when a wholesaler ordered 13 pallets with toilet paper, but received 33 pallets due to a mistake he had made in one digit when placing the order. The players had 3 minutes to discuss what could be done with the extra goods.

Such short time was sufficient for the participants to come up with an impressive range of possible solutions: the products could be resold to another company at a lower price, “buy one, get one free” promo campaign could be launched, additional warehouse could urgently be rented for a short period or some part of the batch could be donated to charity. The most creative options were using the toilet paper as a material for making costumes for special events and diversifying the existing products by printing different thematic images on them.

During the game, the teams had to solve two more short verbal tasks. The one was about a vegetable distributor who was struggling selling cucumbers of unusual shapes and sizes, which were not accepted neither by large supermarkets nor by smaller grocery shops. The other was about a Lithuanian-Latvian wholesaler that started selling special insoles for shoes increasing the height of a man, but soon discovered that his potential clients were too shy to admit that they need such kind of a product.

Even though short verbal tasks were definitely an exciting part of the game, which boosted analytical and creative thinking, the main focus was placed on BLOOM – a young Latvian wholesaler offering unique products from South Korea. The company sold rice cookers for various kinds of rice that keep it fresh and warm for up to 3 days, funny animal-shaped air moisturizers, portable mini ventilators that can be used outside and inside, and electric blankets.

The players had to analyze three complex situations concerning BLOOM, discuss them in teams, identify solutions and present them in front of the audience. The work of the teams was assessed by the jury and an invited expert in entrepreneurship.

According to the participants’ reviews, this game received the highest rating among a total of five games conducted in the framework of ReforB project. 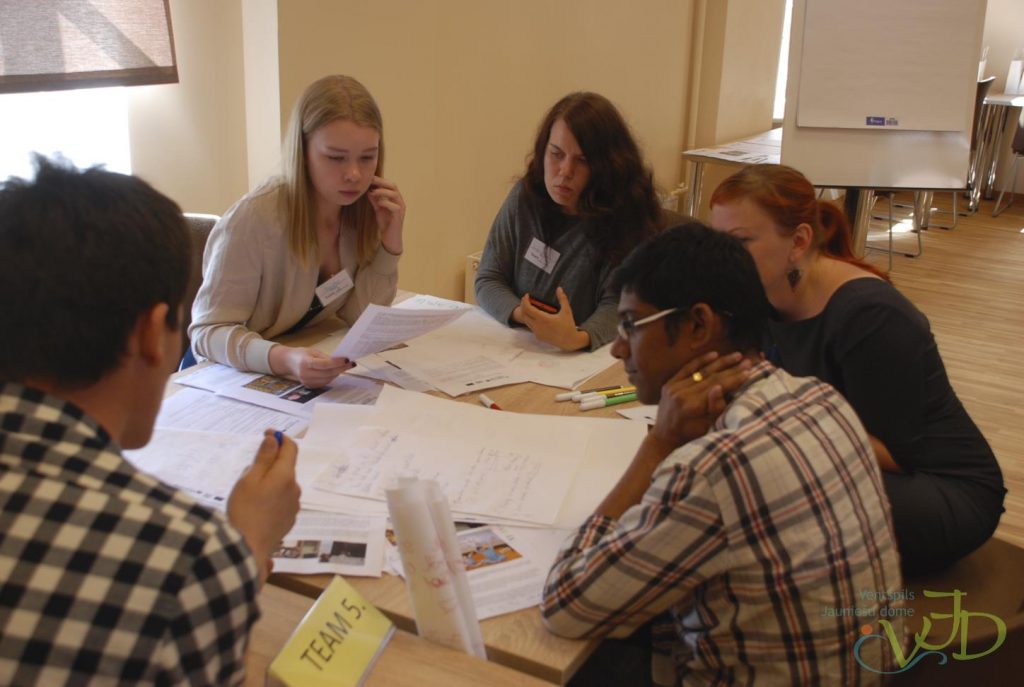 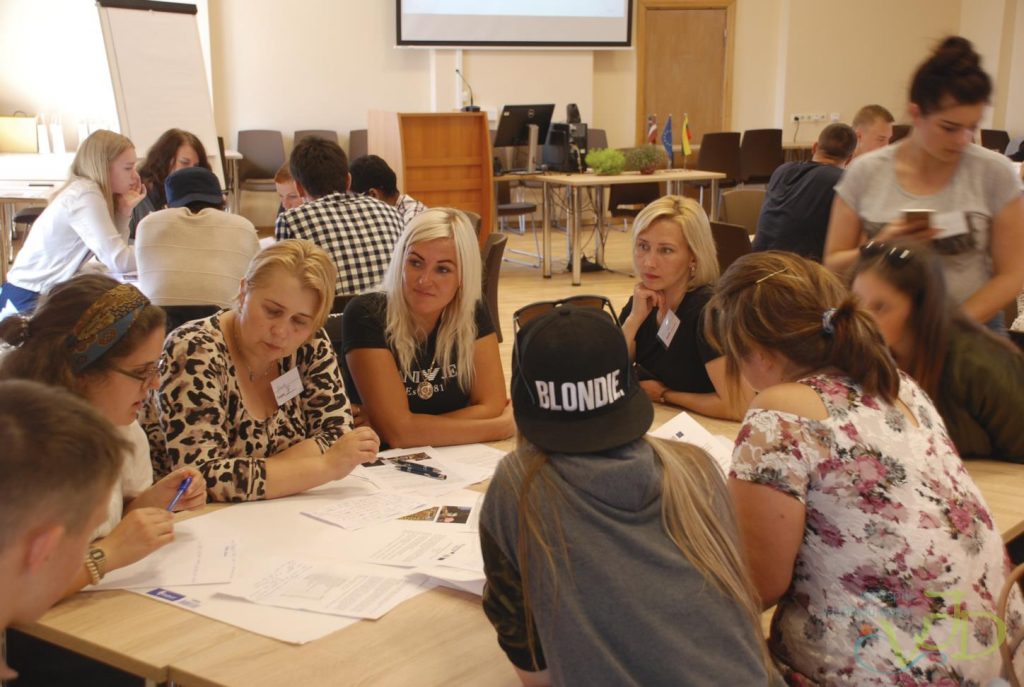 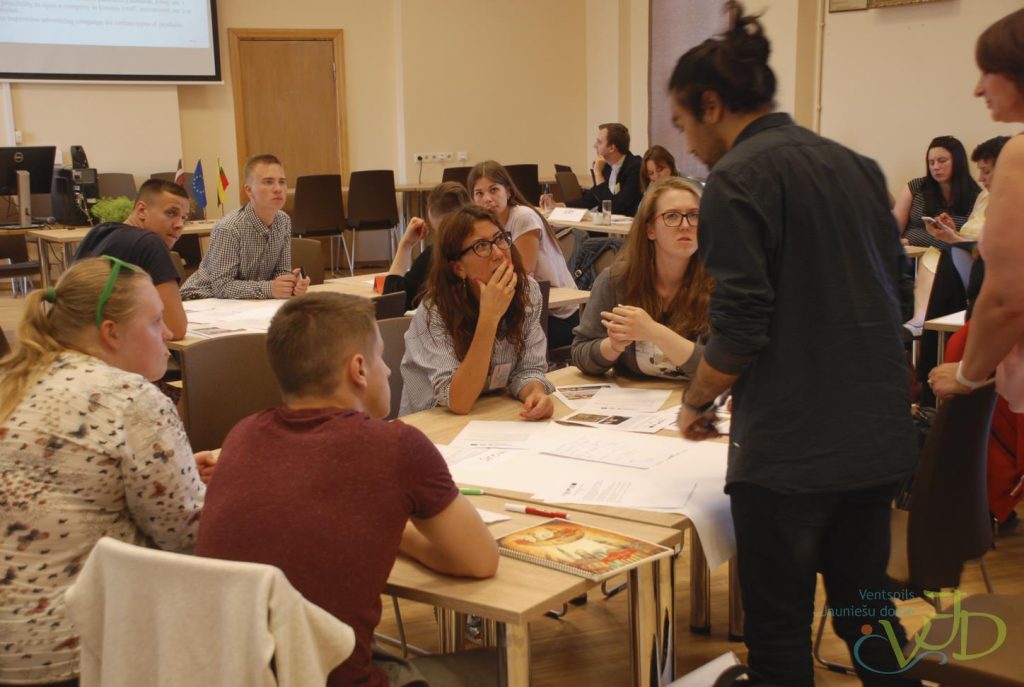 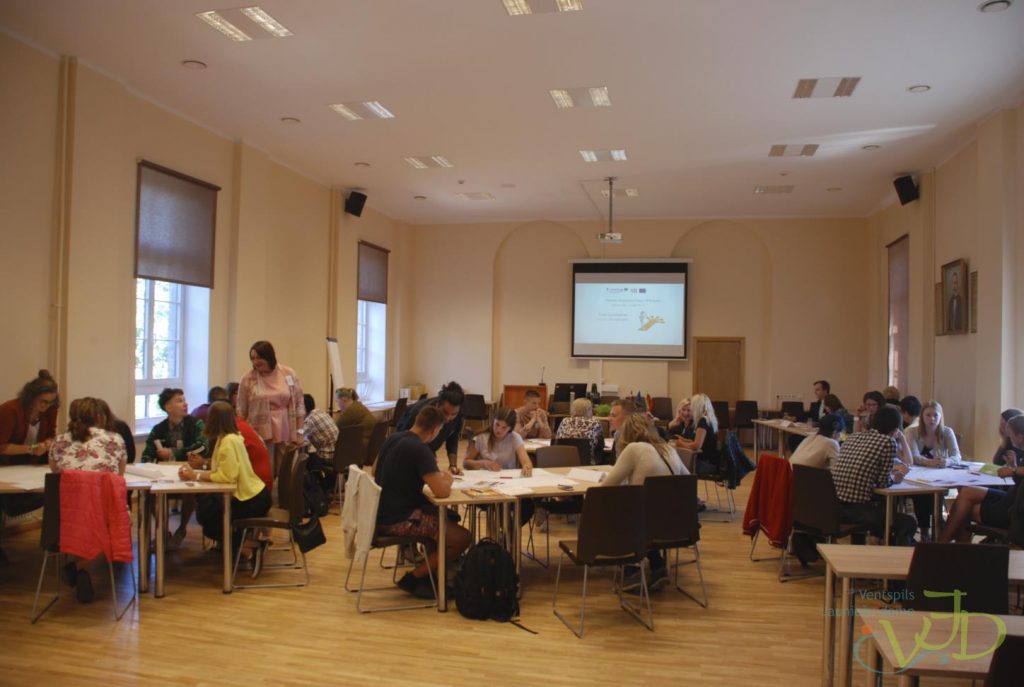 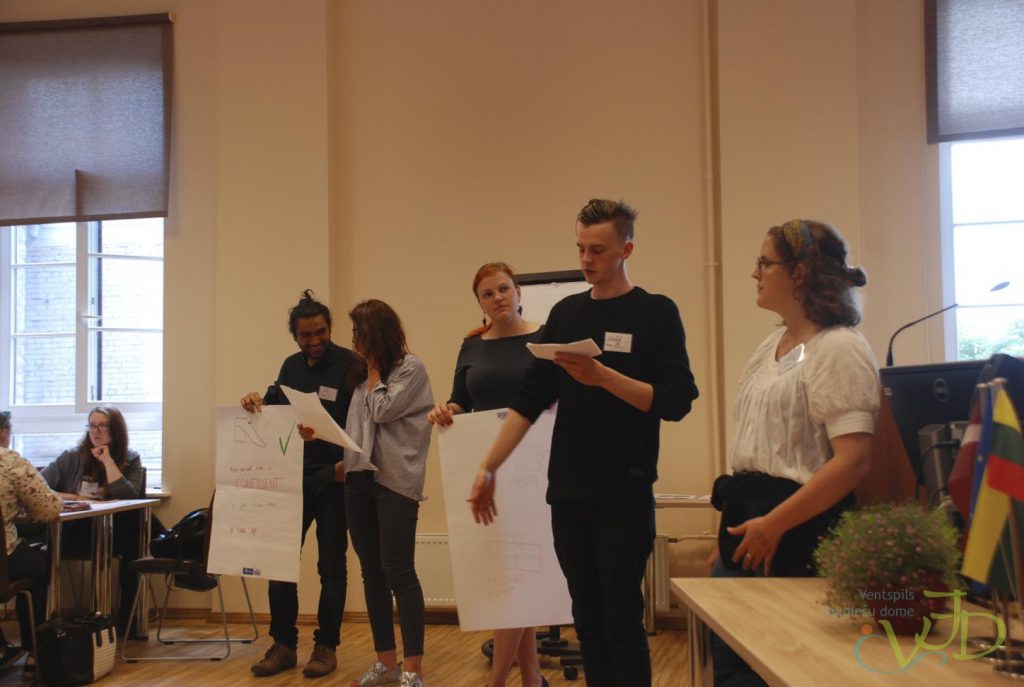 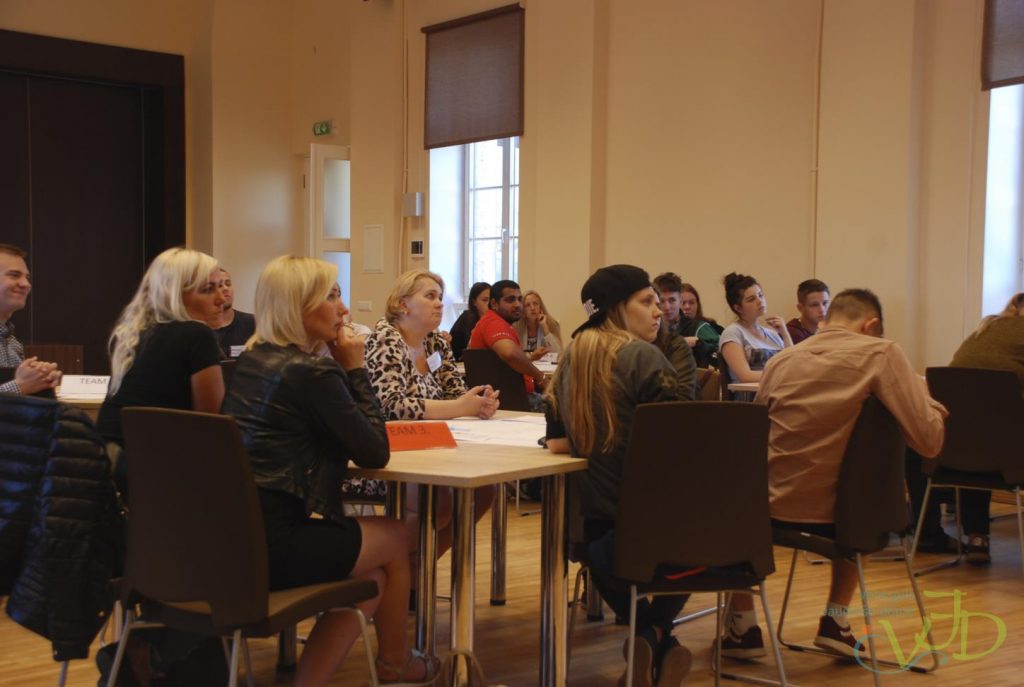 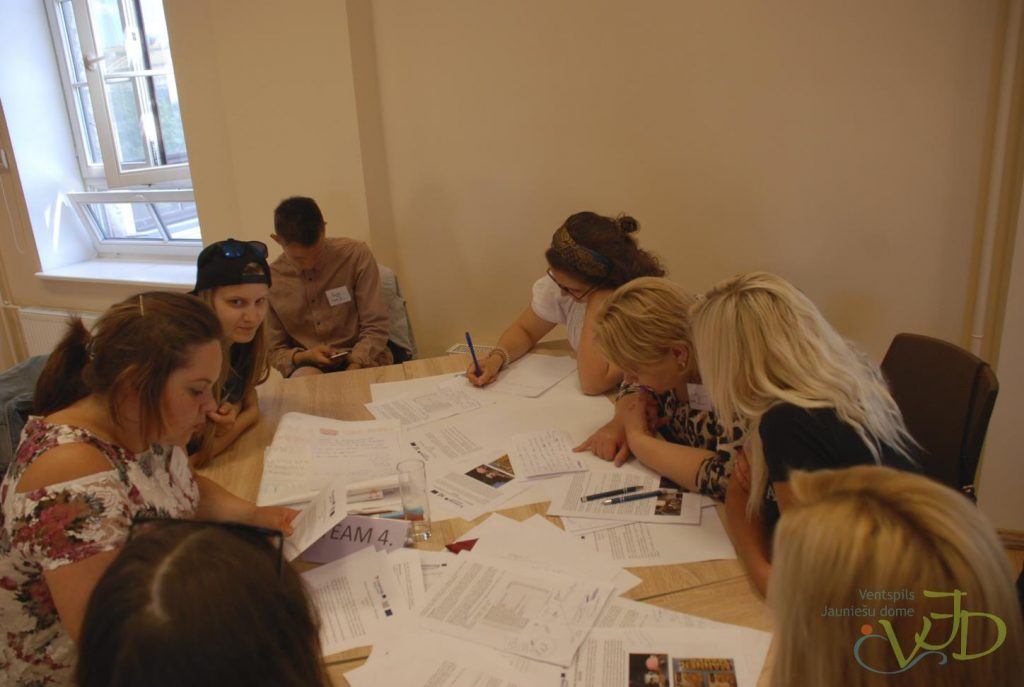 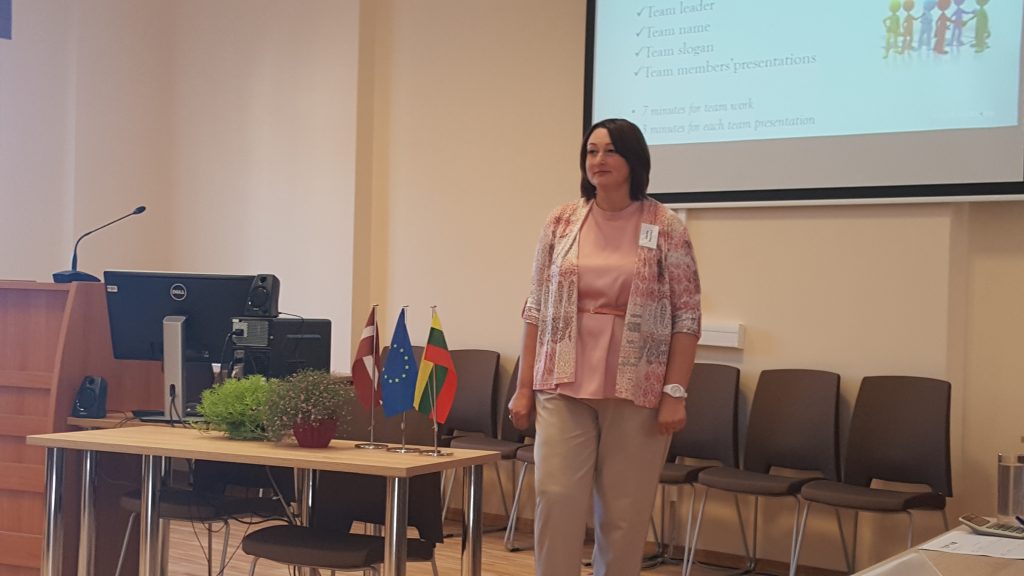 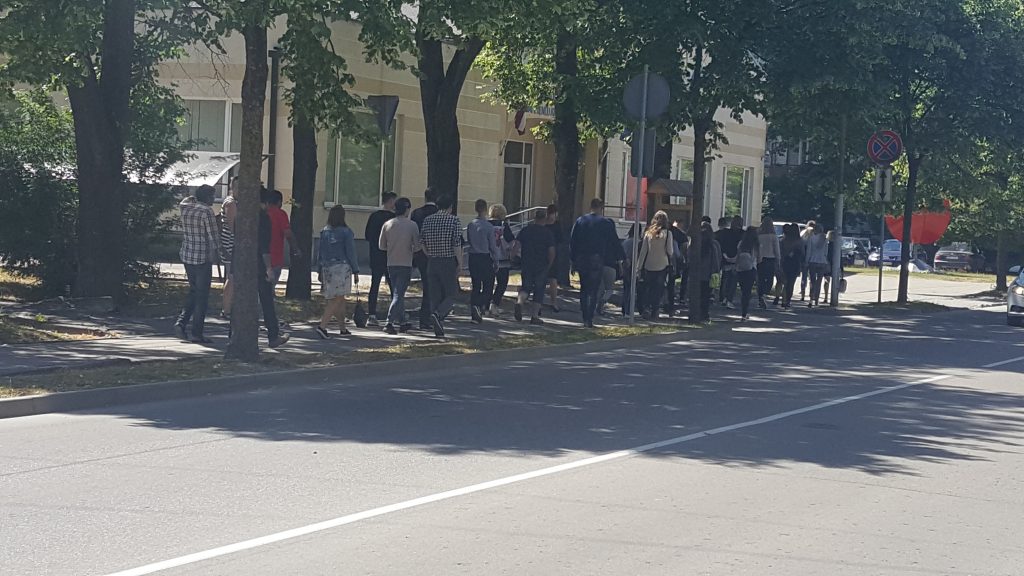 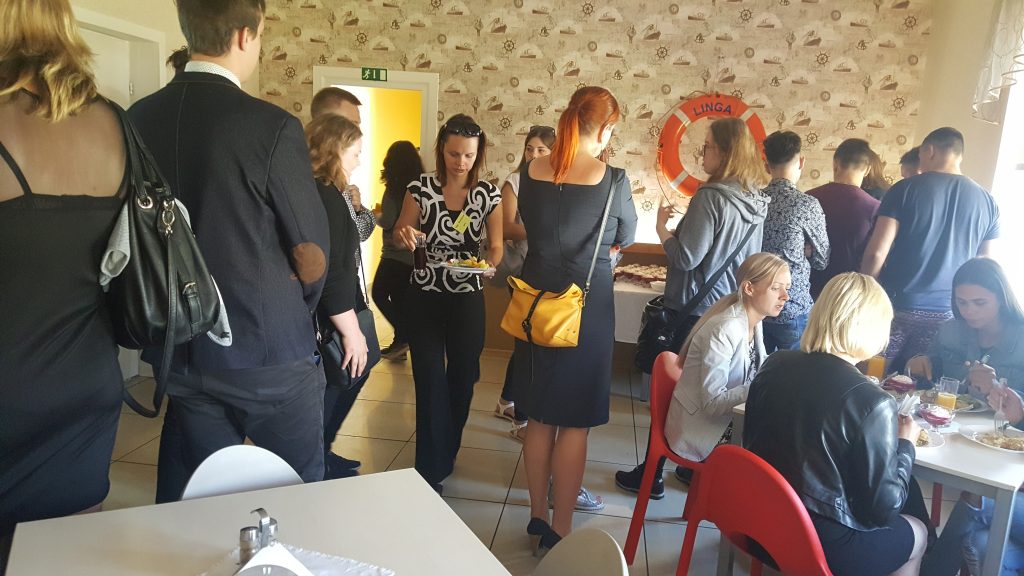 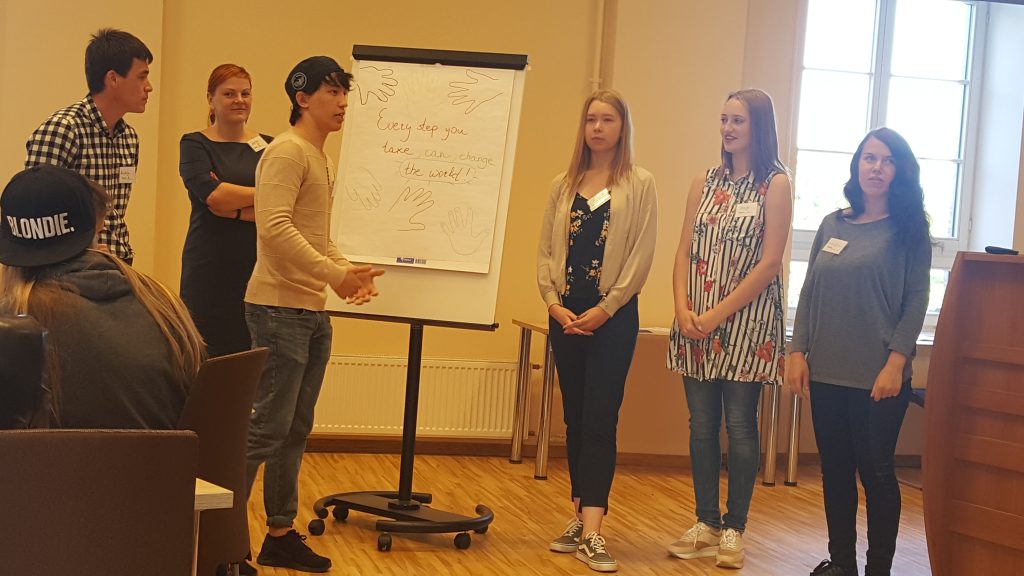