The 7th business simulation game with a topic “Production” took place on 30 October 2018 in the hotel “Šermutas” only a few kilometres away from Panevezys. The premises were located near an important road connecting the capitals of Latvia and Lithuania. Representatives of these two countries met at the event to learn more about real-life entrepreneurship and, of course, compete for the top prize.

At the beginning of the game, six cross-border teams were formed by drawing lots. Names and slogans of the teams were the following:
1. The Number 1 – The champions, the winners, the best.
2. International Potatoes – Explore the world.
3. Business Machines – Never-ending improvement.
4. Fantastic Five – Protecting what we love doing while doing what we love.
5. E-LIT – Enthusiastic everywhere, every time.
6. Shooting Stars – Not everything that falls is bad. It can also be good.

The teams got acquainted with a business of a newly-established manufacturing company “PlayGame” offering three board games: Memory (Memo) Game, “Create your fairy tale” Game and Port of Riga Quiz. The participants also had a chance to hold real games in their hands. During three sessions, the players came up with numerous ideas and recommendations, which could improve the performance of the young producer. Some examples are:
– Clearly show customers why they need your products, educate them.
– Arrange a place where your customers could try out the games, for example on big comfortable pillows.
– Take into account that it is easier to sell something that has emotions and culture behind it.
– Attract celebrities and influencers to promote the games.
– Try new designs, forms and sizes for your games.
– Pay attention to your relations with clients and suppliers: it is important to keep trust and reach compromises when necessary. Constructive and respectful dialogue is a key.
– Create a special game for people with disabilities, for example a game for blind people using Braille script.
– Launch products complementary to children games, such as colouring books, 3D figurines, lunch boxes, stickers, markers, candies, etc.

Traditionally, the teams also had to solve three short verbal tasks related to manufacturing business in general. After three-minute discussions, the players were able to present a variety of interesting ideas, which impressed the jury.

During the concluding part of the event, the best teams were announced and awarded. Everybody received lovely gifts and certificates from the seminar organizer – Panevezys Labour Market Training Centre.

See you soon at the next game dedicated to services! 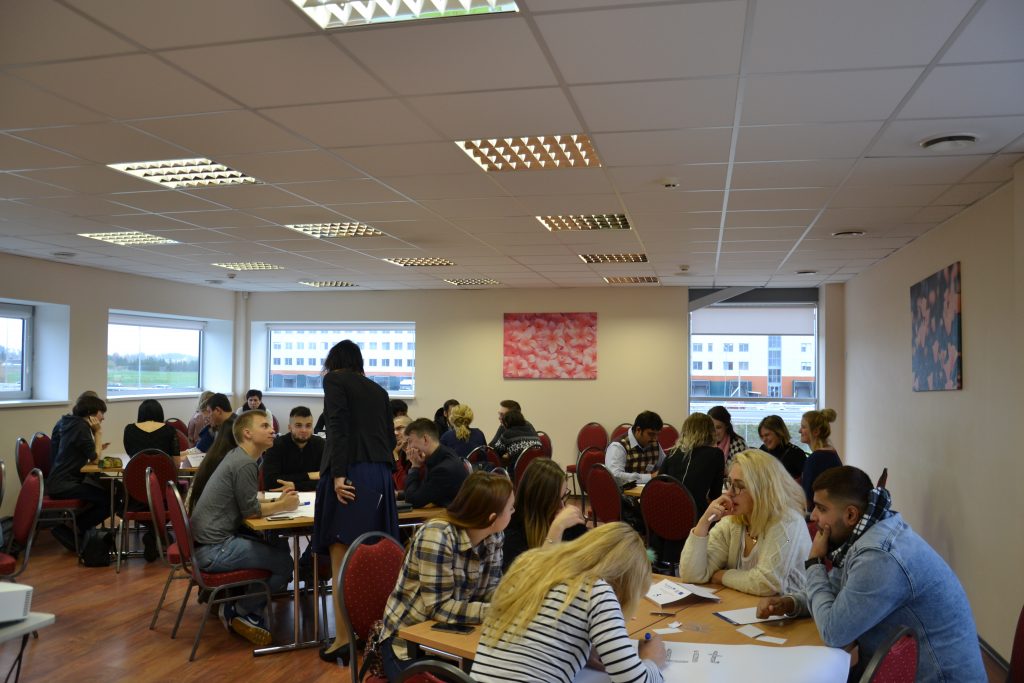 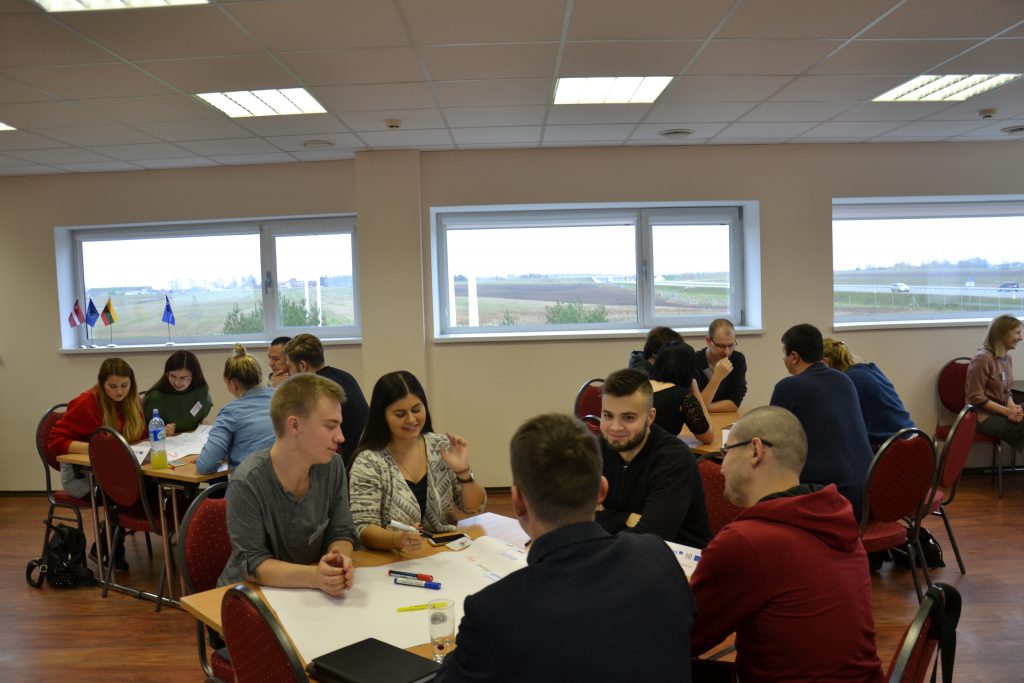 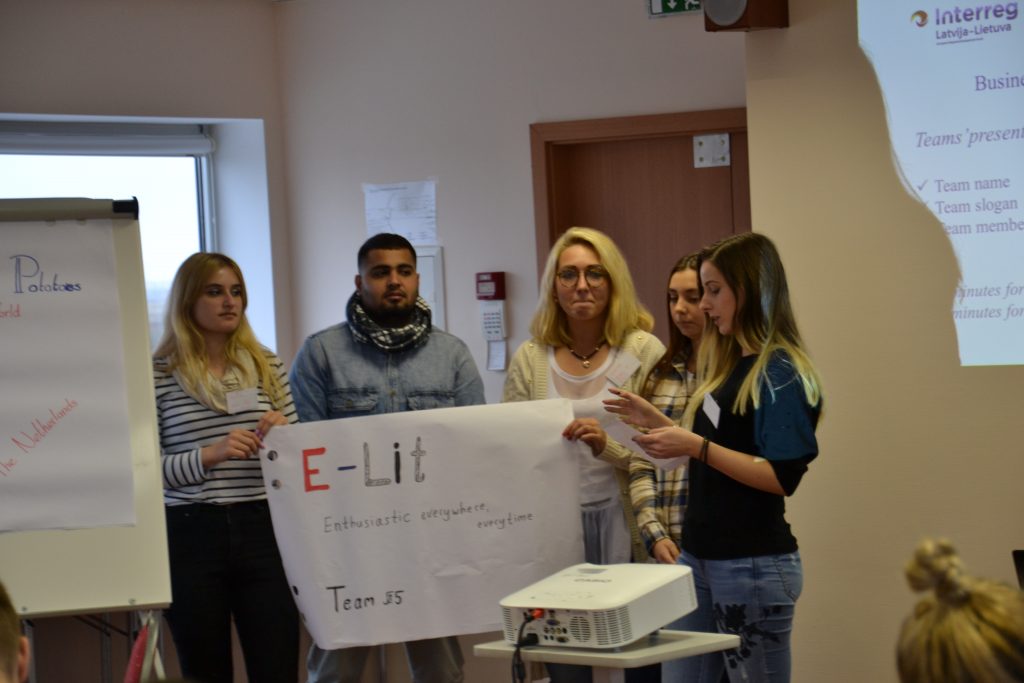 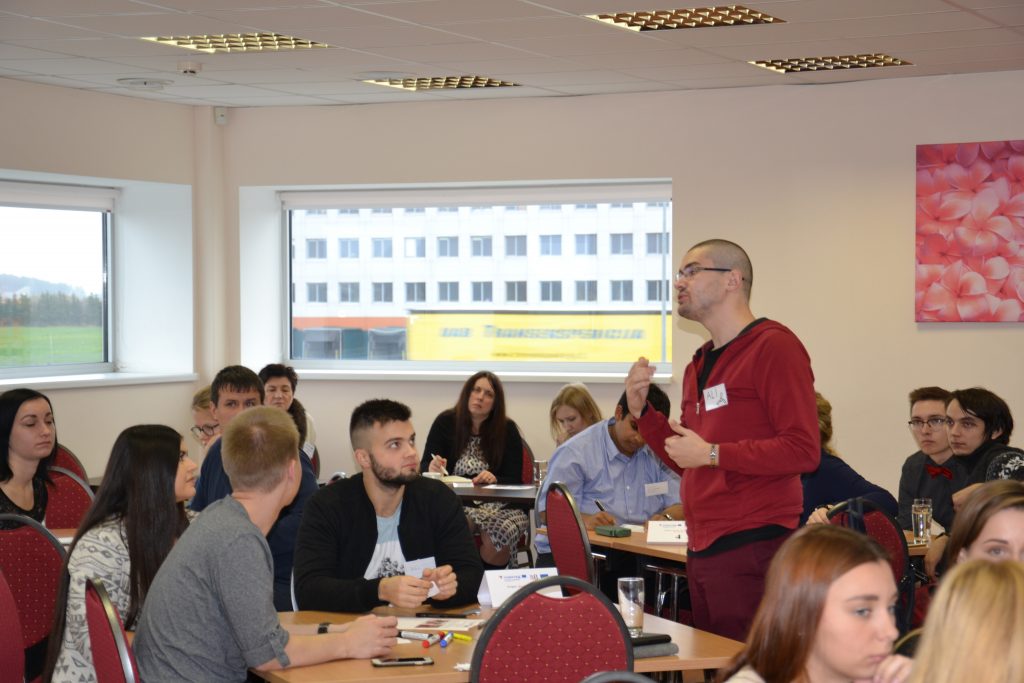 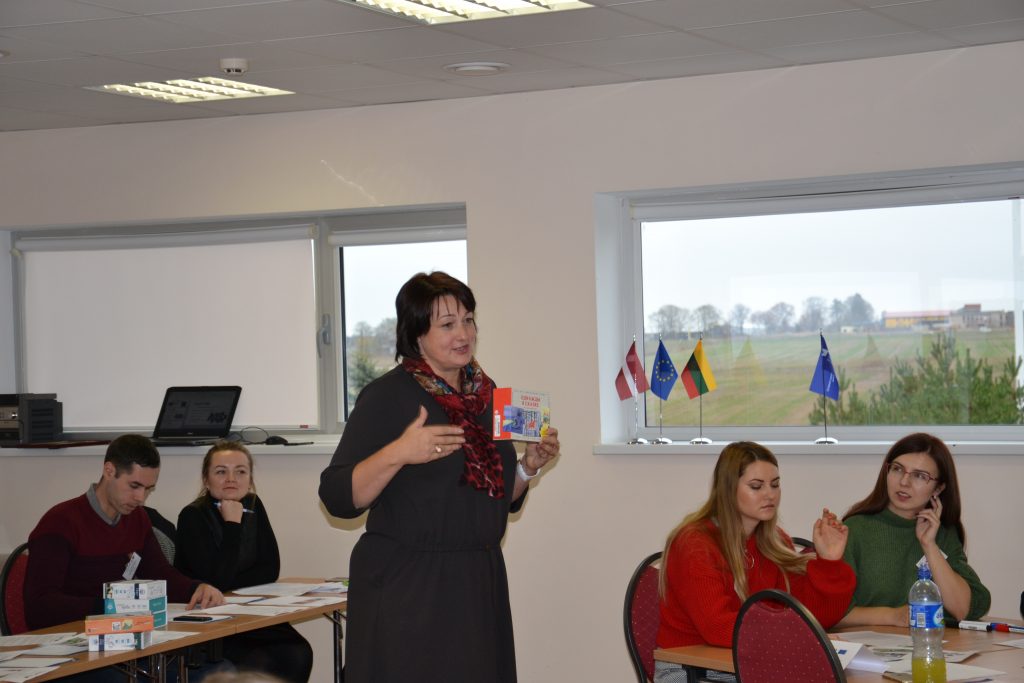 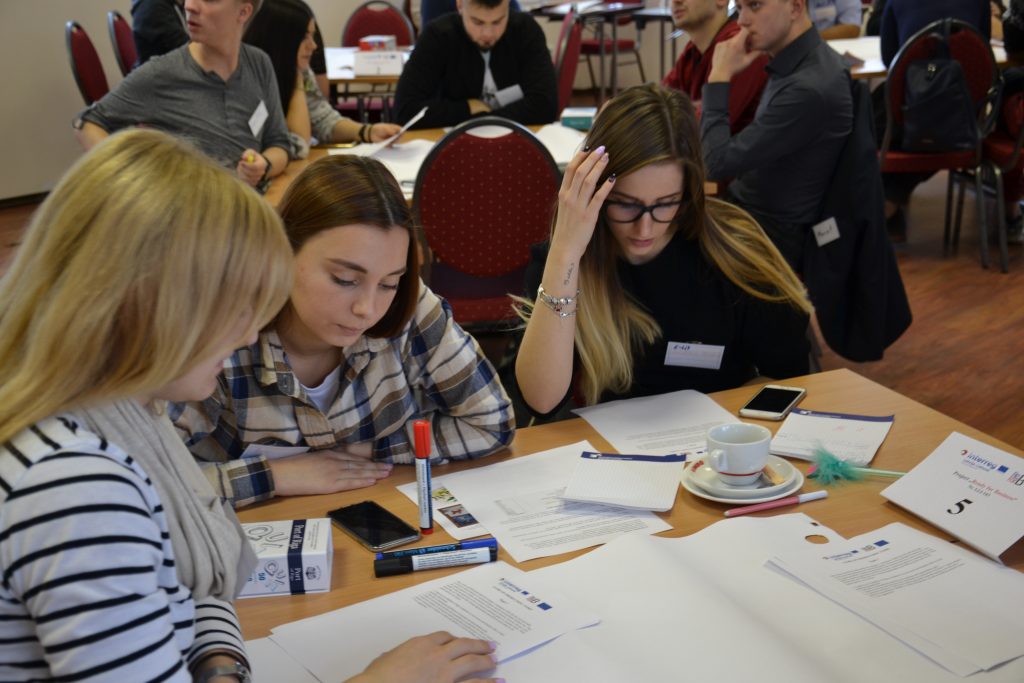 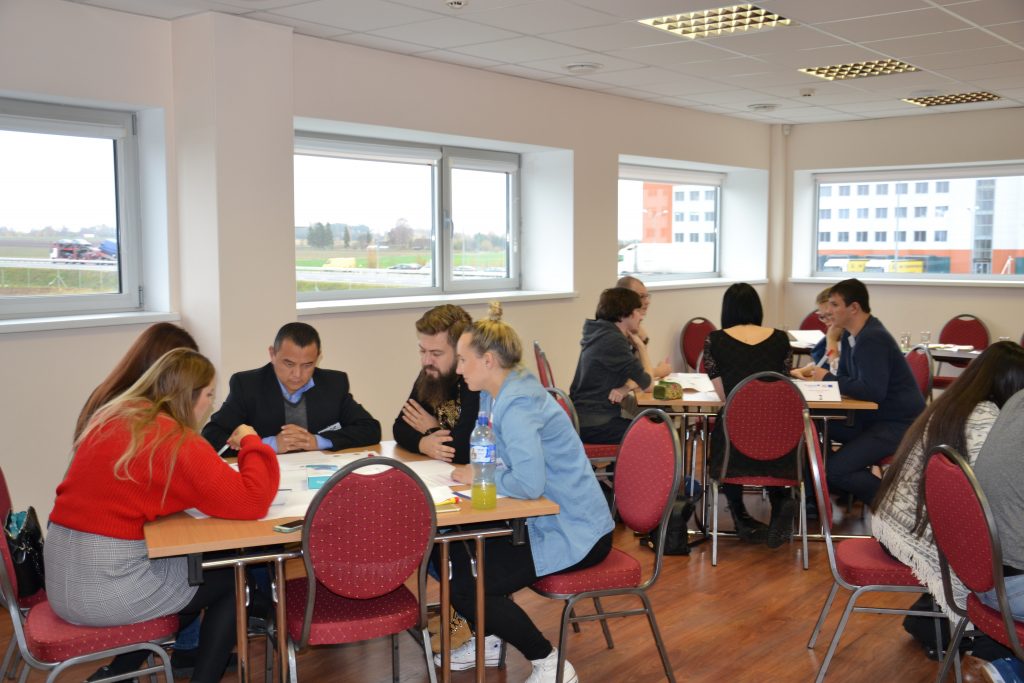 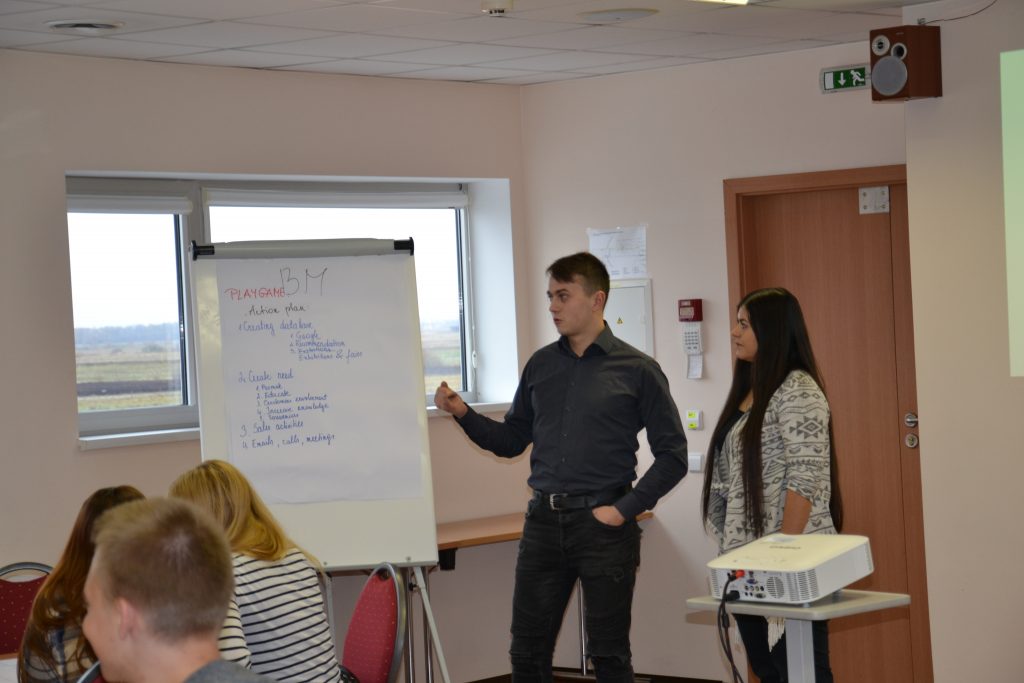 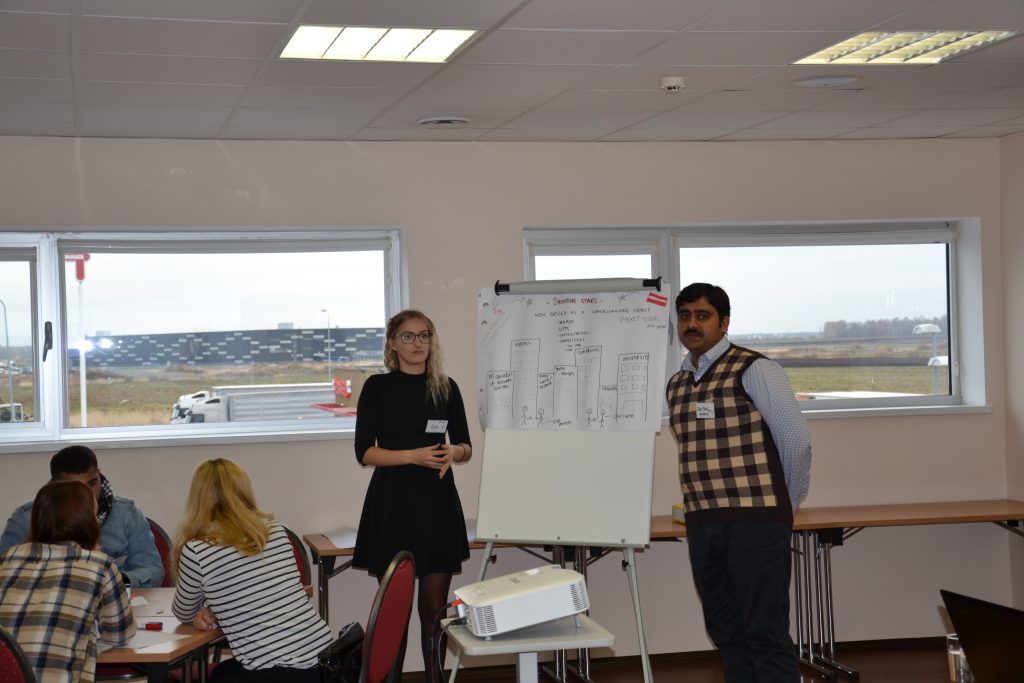 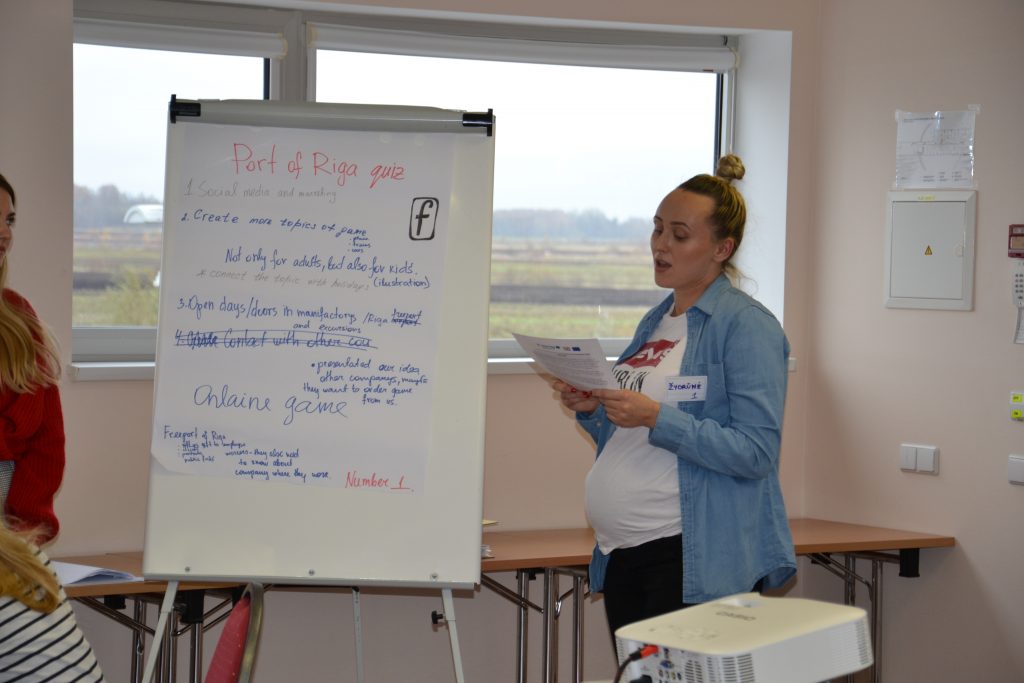 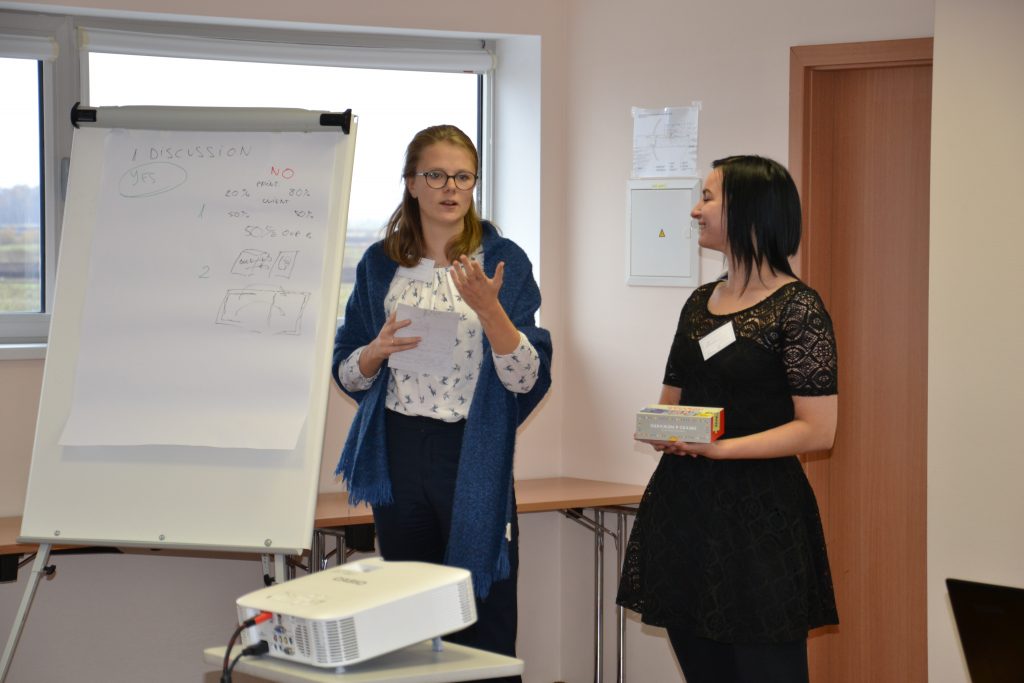 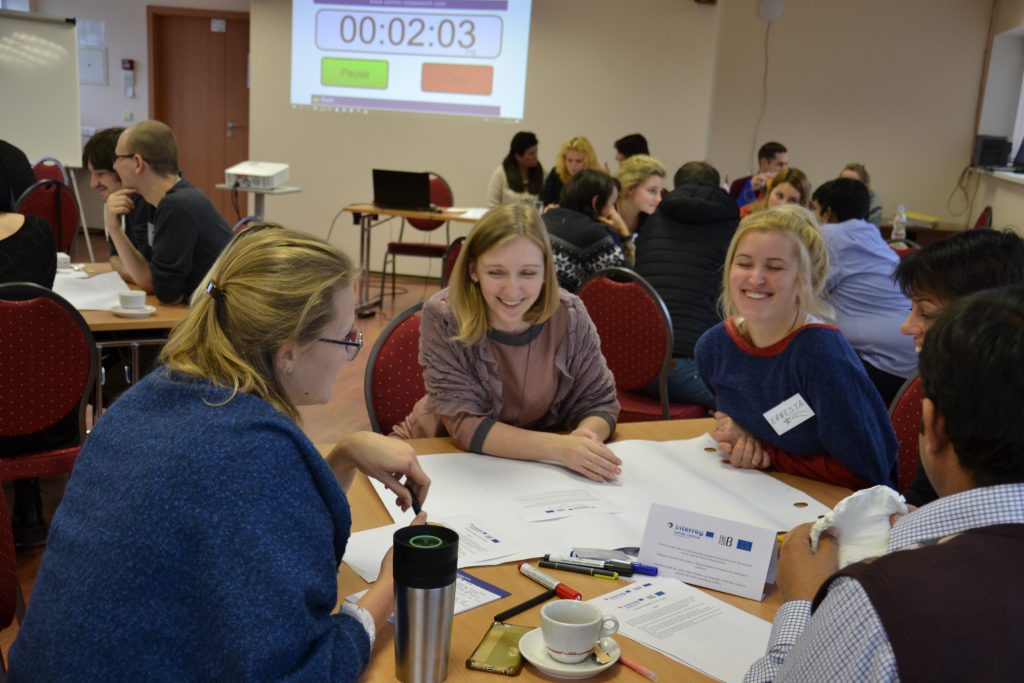 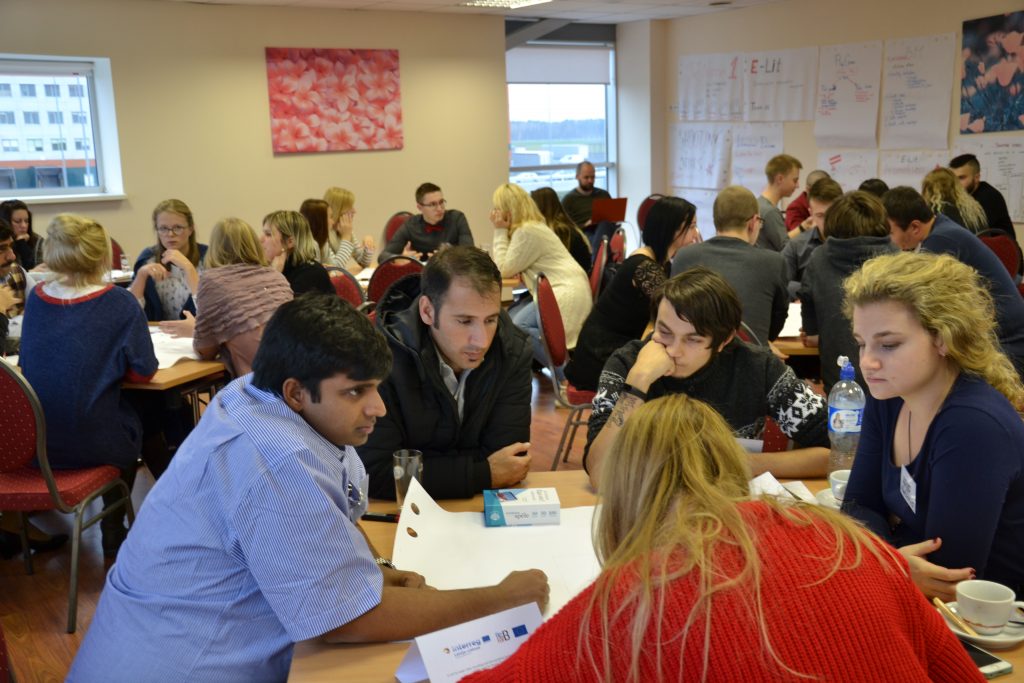 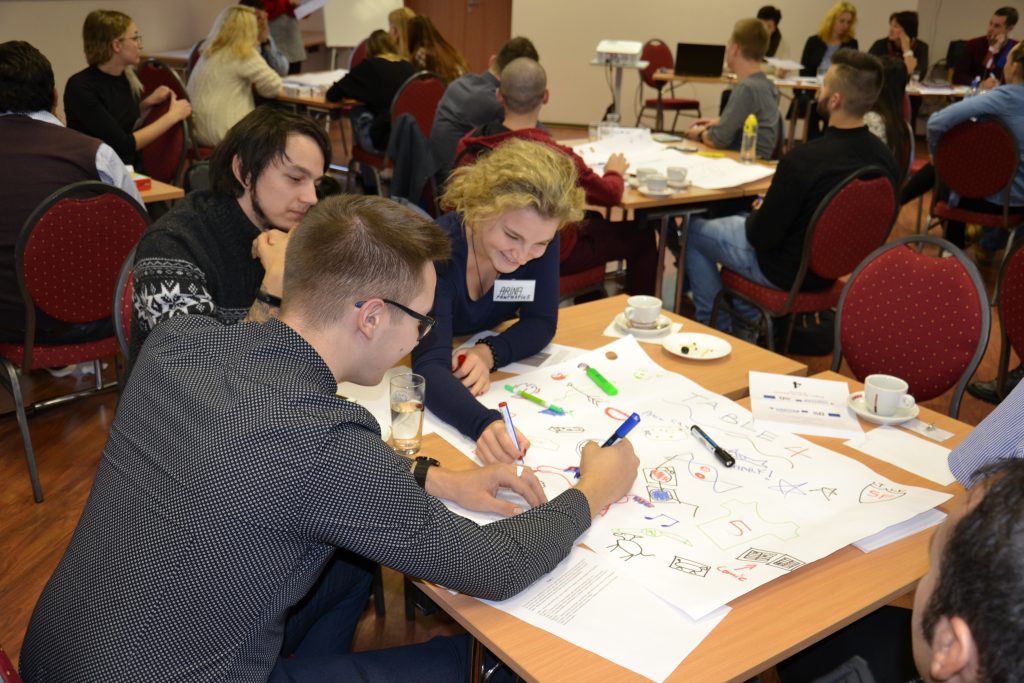 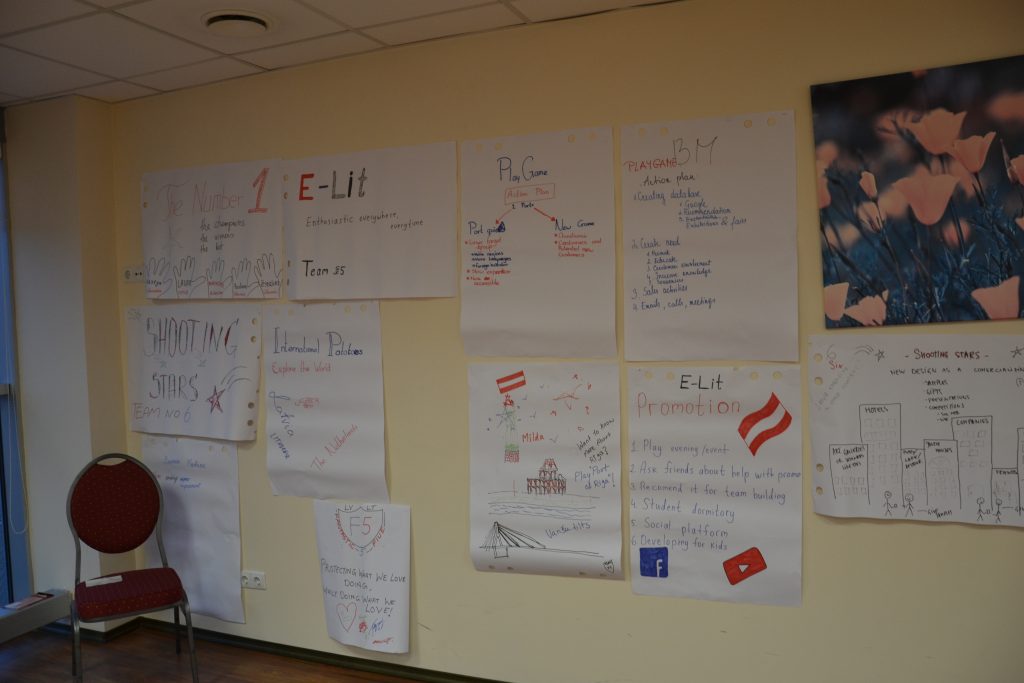