“BE INVOLVED” SEMINAR IN KLAIPEDA

The fifth “Be involved” seminar designed according to an interactive “Get inspired – help – share – analyze” concept took place in Klaipeda on 12 July 2018. The event was held at Klaipeda Science and Technology Park, a centre focused on promoting an innovative entrepreneurship environment in the region. Participants from six Latvian and Lithuanian cities arrived to the venue to listen to success stories of major businesses in the area, meet representatives of newly-established companies and discuss positive and negative scenarios of their further development, get acquainted with potential start-ups, and consider an interesting business case from Lithuania.

The first one to take the floor was Algirdas Sabaliauskas, a Talent Scout from Baltic Talents Academy – a vocational educational institution providing courses in programming, design and other digital disciplines. Within the organization, Mr. Sabaliauskas is responsible for building a team of outstanding teachers and opening new school branches. During the event, he emphasized how crucial it is to bring value to students, employers and state, as well as mentioned that building a brand recognition in the field of education is a long and complicated process that can take several years.

Afterwards, Mr. Darius Šoparas presented his company Creative Partner, which has been offering IT solutions, including websites and mobile applications, since 2000. The company has around 10 employees and Mr. Šoparas has been paying special attention to staff motivation and team building activities. The personnel of Creative Partner took part in a keyboard throwing championship, learned how to dance zumba and slided on a slippery floor just for fun. Darius also gave a valuable advice to seminar participants regarding launching new products. “If you have an idea, it must be on the market within three months! Do not try to do something complex at once: create a minimal viable product (MVP) and test your concept,” – he said.

During the second session after a wonderful Lithuanian lunch, representatives of newly-established companies spoke in front of the audience. All of them reside in the Castle Workshop, which provides space for crafts, art, design and prototype production.

Marina Fomčenkova, who had worked as an English language teacher for 13 years, established a clothing company Pepper Me together with her friend after visiting a highly inspirational London Fabrics Show. Later Marina launched her own jewellery brand KOZA, got education in Fashion Styling and did conceptual photography. She stressed that having a proper team is a must. “It is impossible to be an accountant and creator at the same time”, – shared her experience Ms. Fomčenkova.

Asta Šomkaitė, who represents Shomka Handmade, told about a unique metal jewellery she creates. Her products reflect several facets of nature and have sea, flower and tree elements. Asta demonstrated an unusual two-sided ring and a brooch with a meaningful name “Listen to your inner voice”. The entrepreneur also pays attention to a beautiful packaging and sends a hand-written card to all her clients. Her motto is “Happiness is handmade”.

Kristina Gerulė, one of the four employees at Candle Lovers, is thrilled by the fact that everything they do they do together. The company produces candles our of a palm wax, which are available in more than ten scents, as well as in various sizes and shapes. Minimalistic wooden accessories for candles are also offered. The team found a way of putting spirit into products they make by adding a short touching and romantic letter written in the name of a candle to every purchase.

The story of Edvinas Pranaitis showed that at times you cannot resist your passion, regardless of which paths you choose to take based on logic. Edvinas went to the Netherlands to study International Trade, but later found himself playing gypsy jazz in “Hit-Kick” band and doing photography. He is now challenged by a need to make a business out of a hobby, but the first steps are already made.

The seminar participants discussed the presentations in teams and came up with business development ideas and recommendations for the young entrepreneurs, which were sometimes surprising, sometimes wise and sometimes motivational.

The third session started with a presentation of Eivanas Maksvytis, the founder of “Tavo robotas”. Eivanas, a software developer by profession, worked in R&D in large corporations abroad, but made a joint decision together with his wife to return to Klaipeda to raise their kids. When in his home town, the programmer followed his electro-mechanic engineering hobby and opened a small robot-making facility where children can create their own machines. Young people can produce spare parts with a 3D printer, assemble them and programme robots to do certain tasks. Even though Eivanas calls his laboratory only an experiment, his initiative has already attracted much attention from municipalities, journalists, teachers and, of course, children and their parents.

Mantas Žiemgulis, representative of “Popa Boat”, demonstrated a prototype of a futuristically looking boat that can be used for tourism, leisure or as a taxi. The vehicle, which reaches a speed of 10 km/hour, is controlled by an app and can be charged in electric docks. Creators of the boat believe that it has a potential of becoming part of a vehicle sharing service worldwide. The team of “Popa Boat” currently works on fundraising and expects to generate 3,000,000 euros in revenue during three consecutive years. Meanwhile, the eye-catching prototype can be noted on the Dane river in Klaipeda.

The next speaker, Motiejus Benetis, presented Dream Manufactory website, which allows people realizing their dreams and identifying steps that should be made to achieve them. According to Motiejus, the web service makes users closer to their dreams, as well as helps building a community of like-minded persons.

During the last session, Evgenij Yamschikov told about QTime – popular co-working facilities in Klaipeda, where he is employed as a Technical Director. With an entrance fee of 3 euros per day, the space had more than 3,500 unique visitors in 1 year. QTime is also home for 17 small companies. Clients are welcome to use various equipment in FabLab, get rest in a room with games and karaoke, as well as attend yoga and dancing classes. 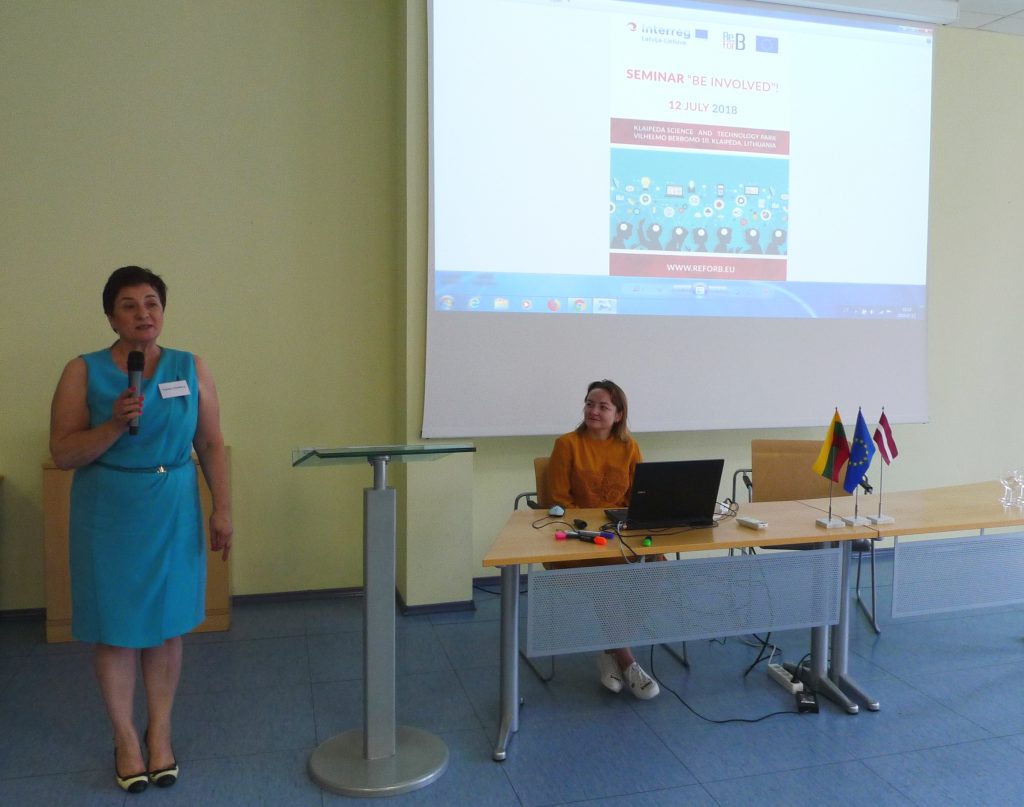 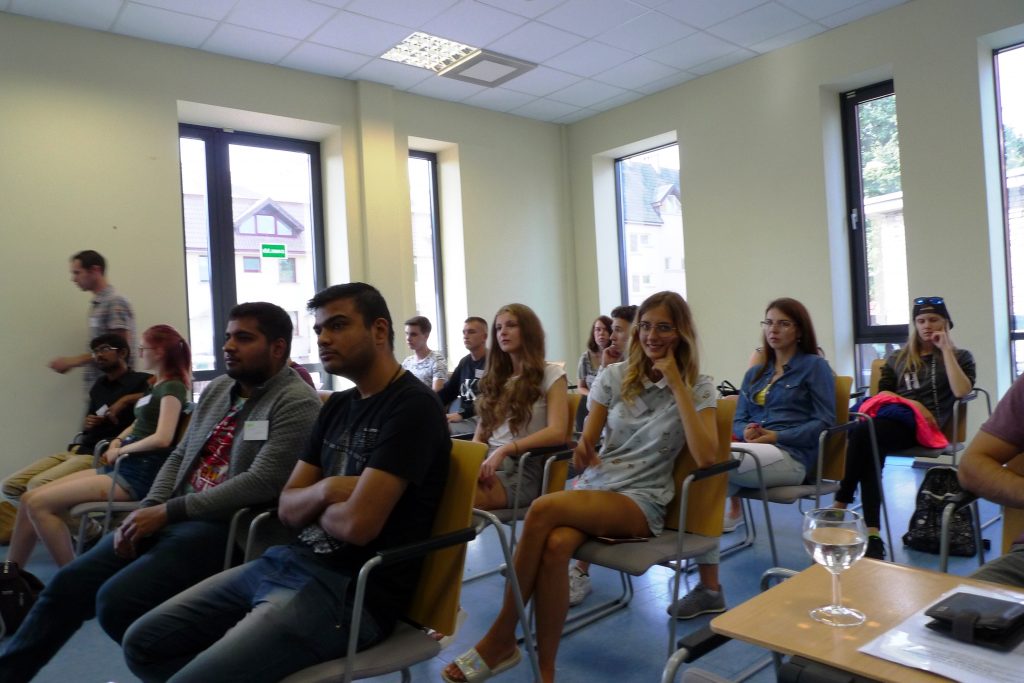 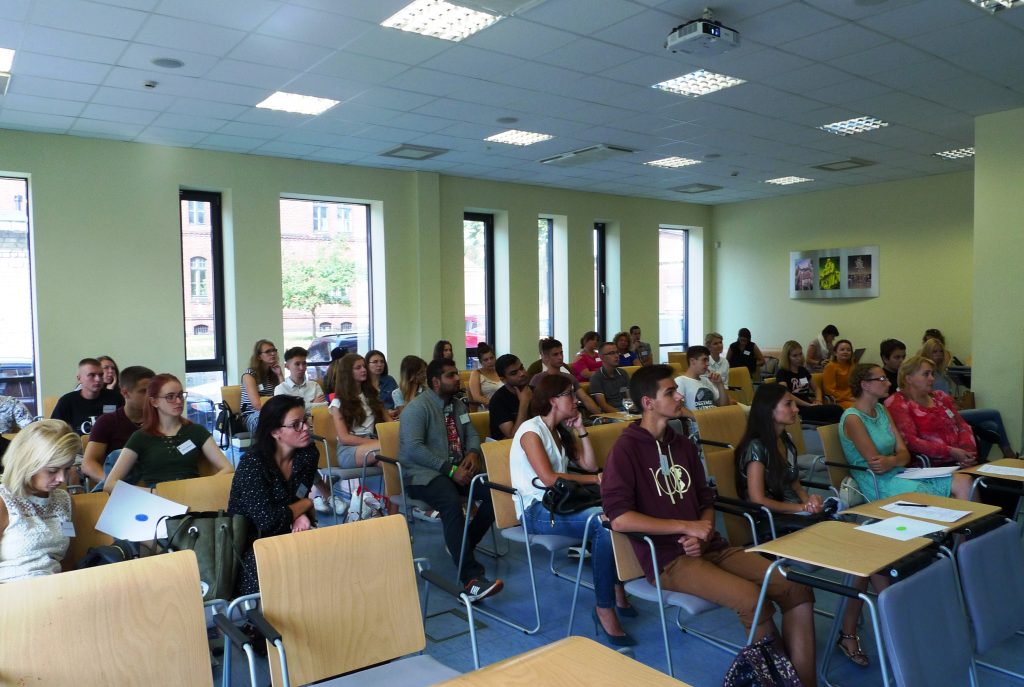 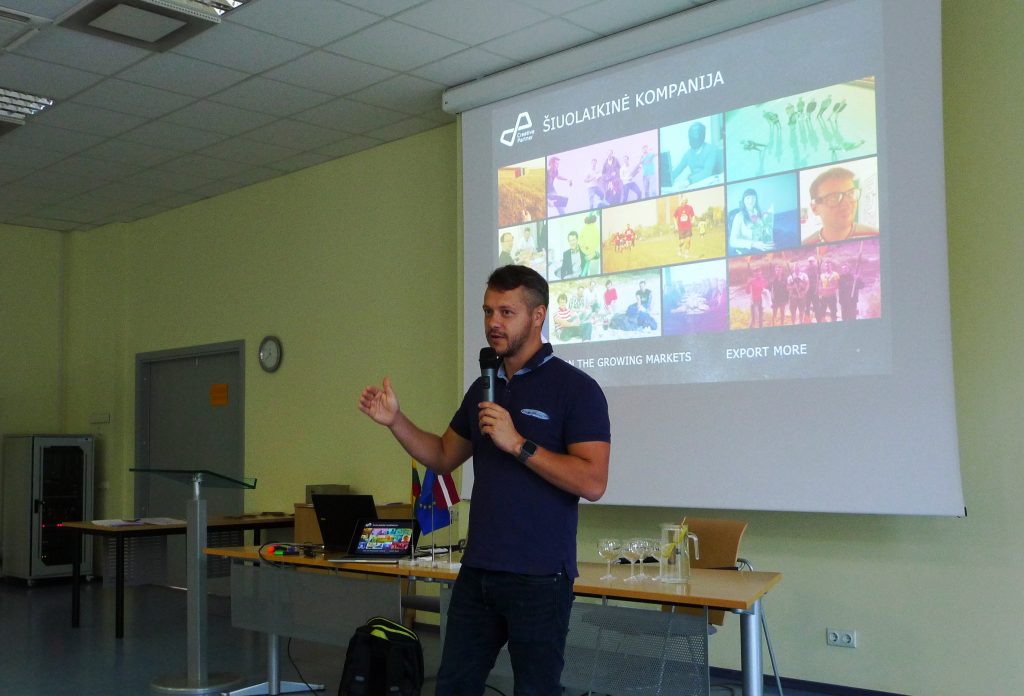 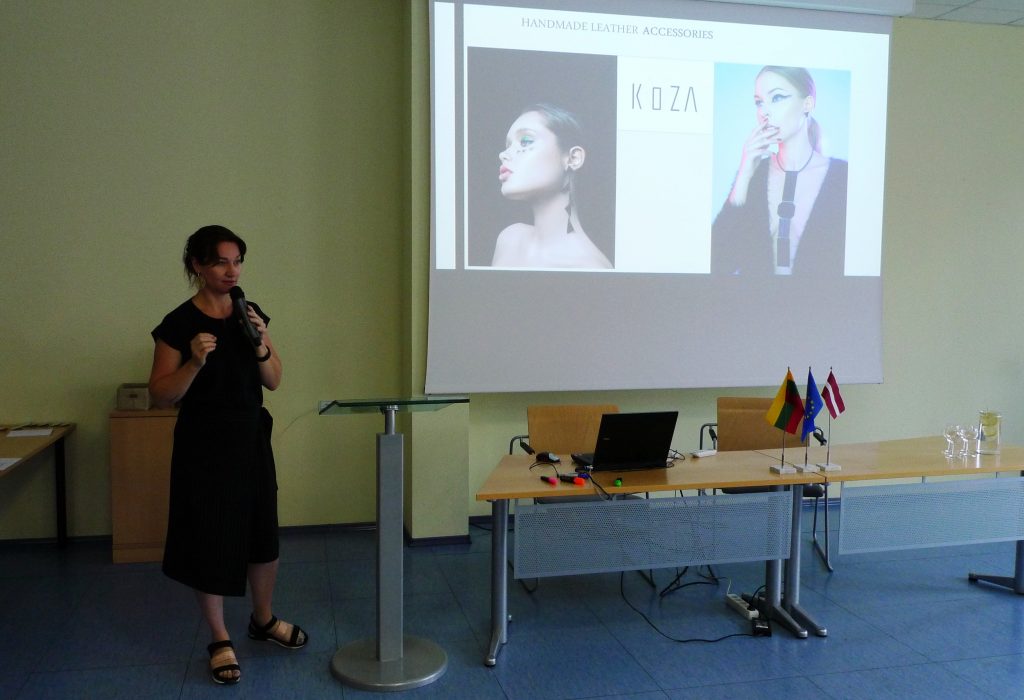 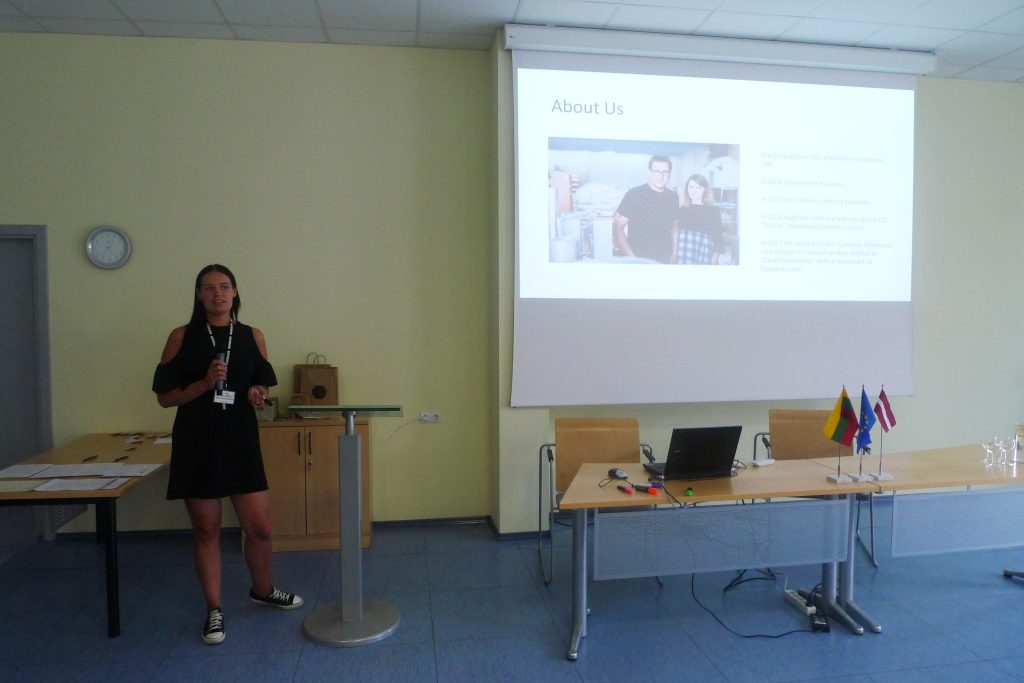 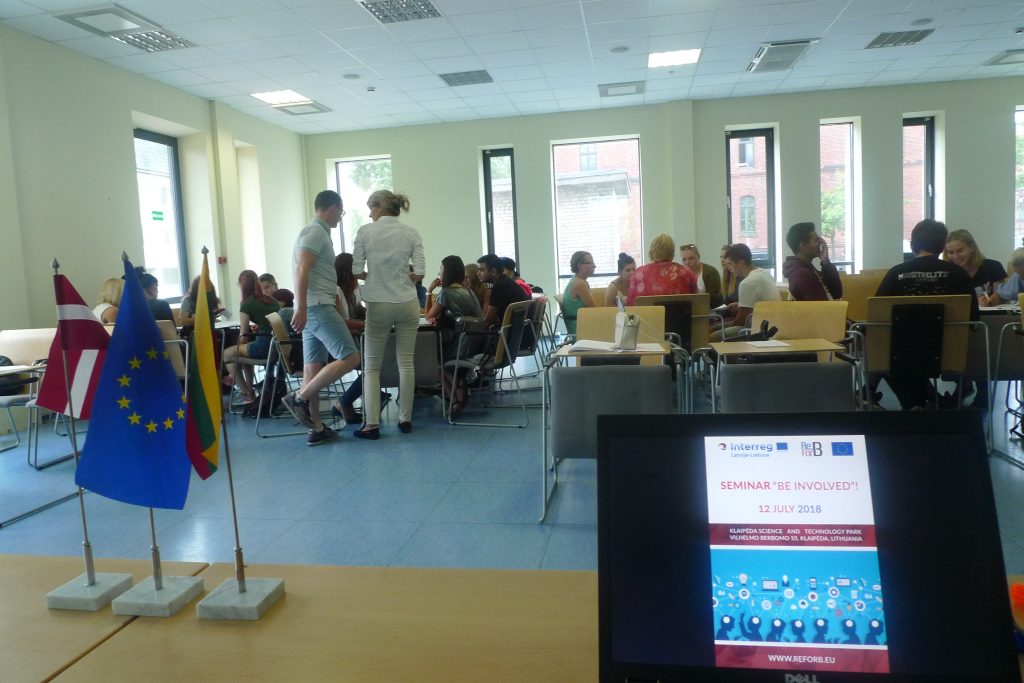 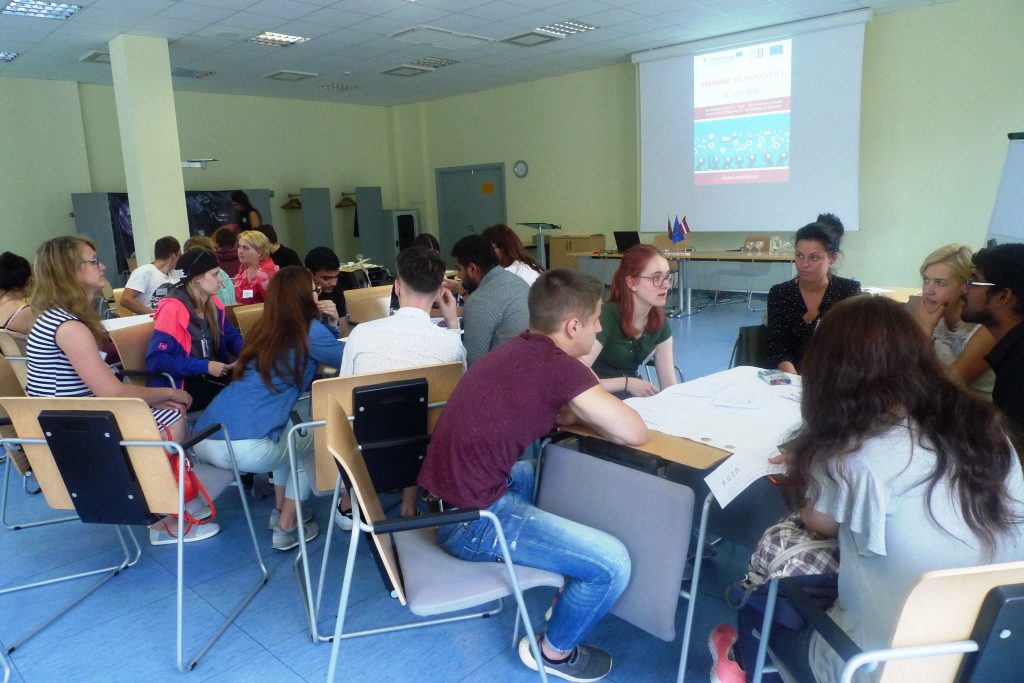 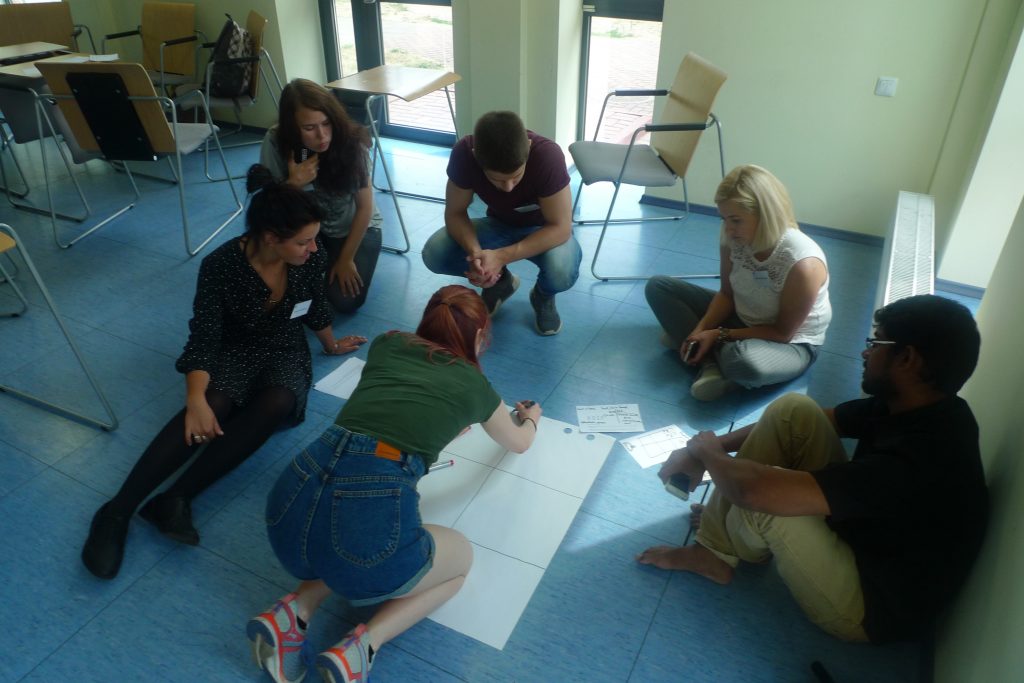 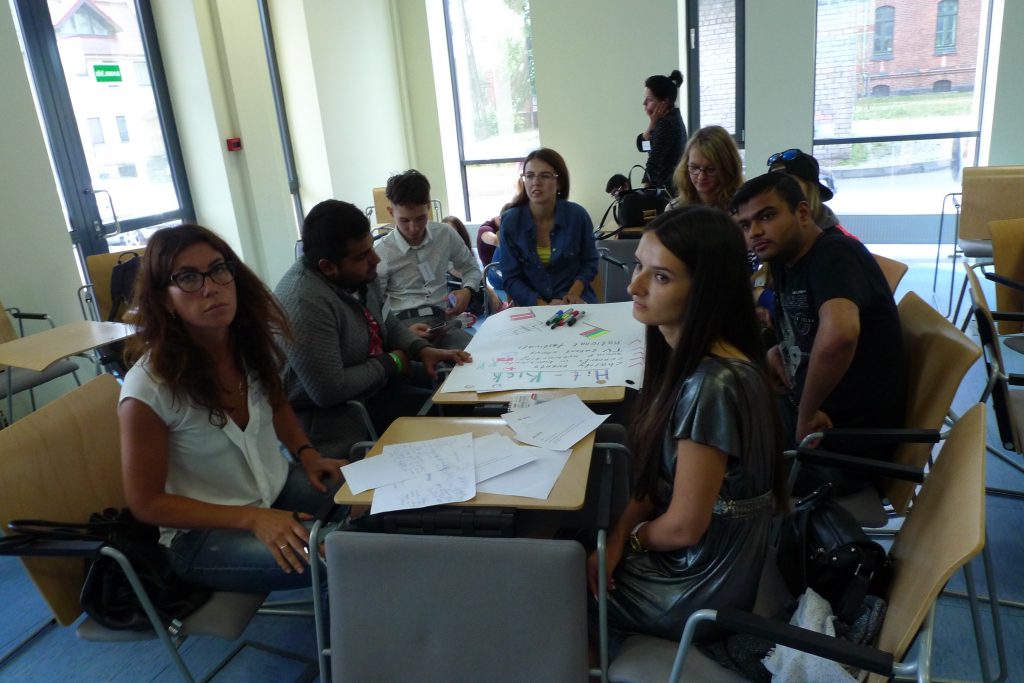 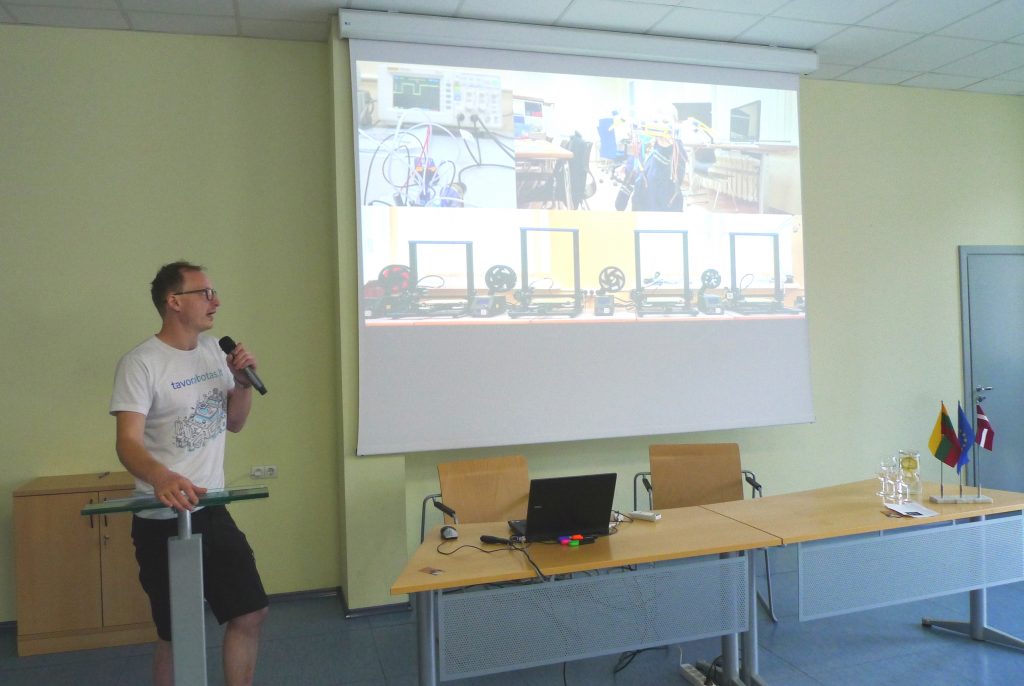 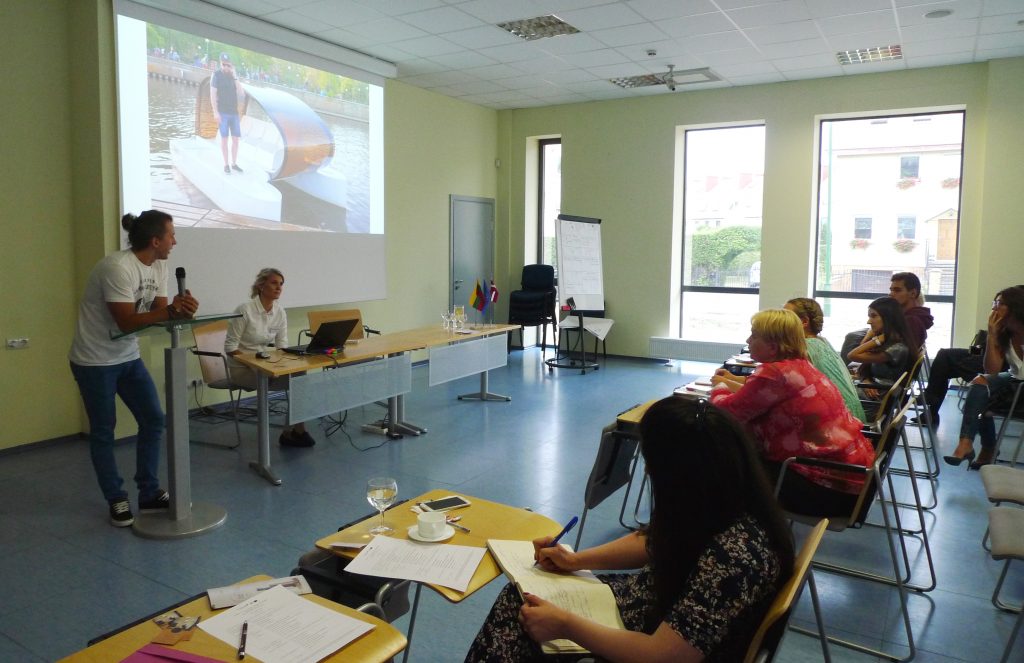