Recently developed business simulation game on wholesale, which attracted 39 participants from Latvia and Lithuania, was held in Visaginas on 26 April 2018.

Players emerged into a story of Anna and Edgars who graduated from university and were actively looking for their first job, but things went differently… Suddenly, the couple got a business idea from Anna’s brother, who came back from an unknown and mysterious South Korea, where he saw products not commonly found in the Baltic market.

The couple established their own company “BLOOM” and selected products to be distributed in Latvia and Lithuania: rice cookers for various kinds of rice that keep it fresh and warm for up to 3 days, funny animal-shaped air moisturisers, portable mini ventilators that can be used outside and inside, and electric blankets. After a year of operation, their clients were retail chains, separate stores in shopping centres and streets, and one wholesaler from a neighbouring country.

Game participants studied real-life business situations the company was in and made suggestions on how BLOOM can deal with negative publicity in social networks, what is the best way to negotiate with an important partner and which measures should be taken to double revenue in one year.

Players showed enthusiasm and an ability to think strategically, logically and with a large degree of innovation. At the end of the game, 3 best teams, the best team leader and the best team player were awarded. Everybody received certificates. 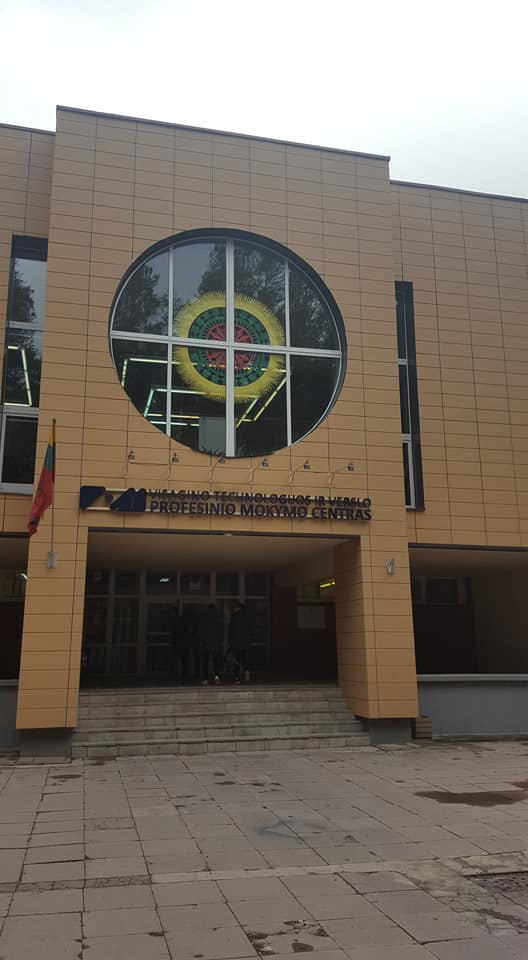 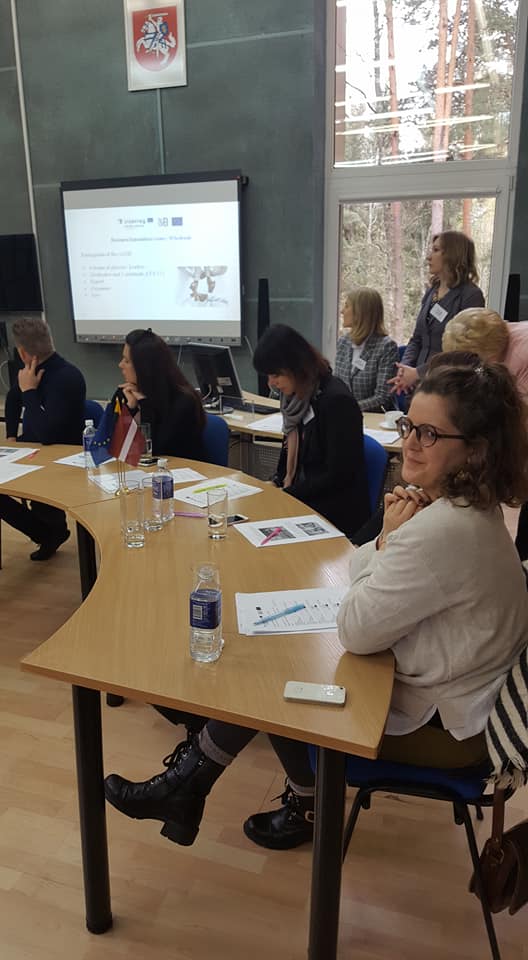 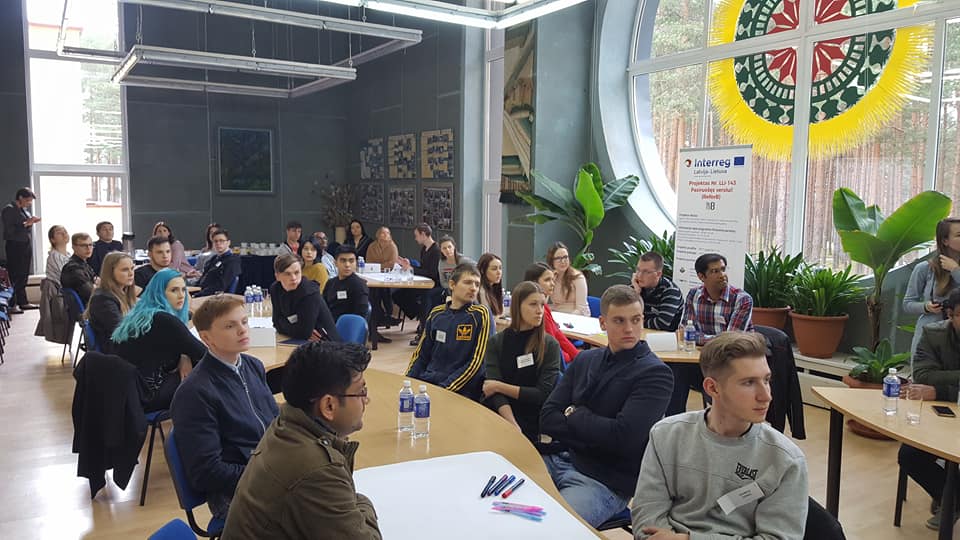 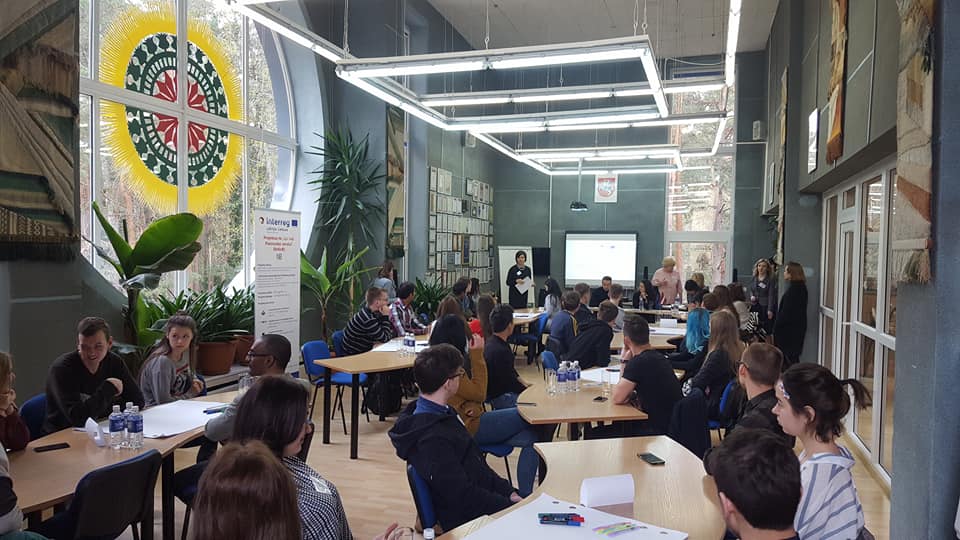