On 11 January 2018, representatives of all project partners arrived to Klaipeda to participate in business simulation game No. 1, which reflected opportunities and challenges of retail business. Rules and course of the game were established on the basis of a pilot game, which took place one month ago in Jelgava.

The game had three sessions. At the beginning of each session, players had to solve a short verbal task, whose aim was to break the ice between the participants, boost their creativity and enable them to think quickly and effectively. Afterwards, the players were provided with more complex tasks, which had to be discussed within their teams for 25 minutes and opinions presented in front of the audience.

During the last session, the organizers introduced an innovative world café method: team leaders became table hosts with a particular topic to be considered. Other participants moved from one table to another and had 4 minutes to discuss the topic with a host. When a new group of players set at a table, its host had to give them a short overview of solutions that were suggested before by others. Such an approach allowed collecting a variety of opinions and analyzing the issue from different angles.

Two experts experienced in entrepreneurship were invited to the game. They briefly participated in teams’ discussions by enhancing their activity and helping them move in the right direction, as well as assessed their presentations.

Traditionally, 3 best teams, the best team leader and the best team player were awarded at the end of the event. Everybody received certificates. 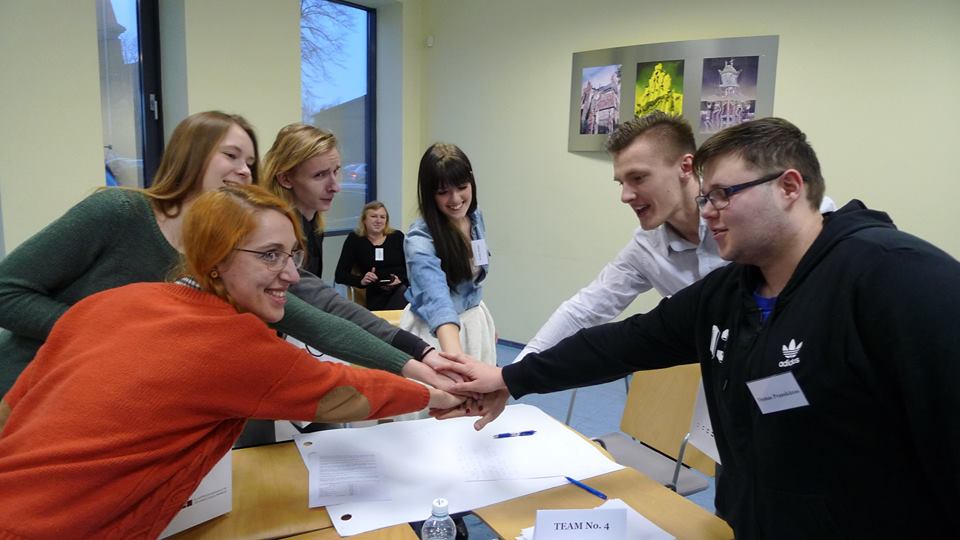 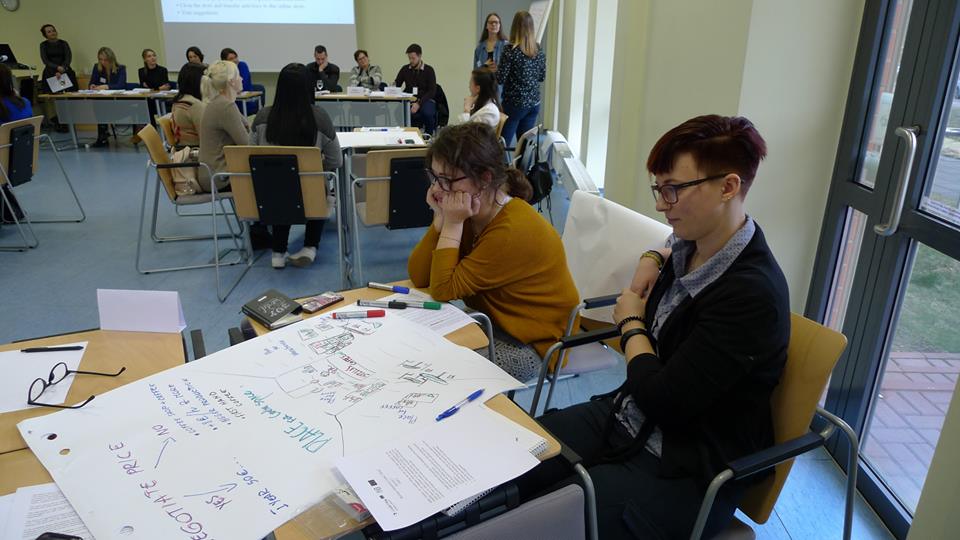 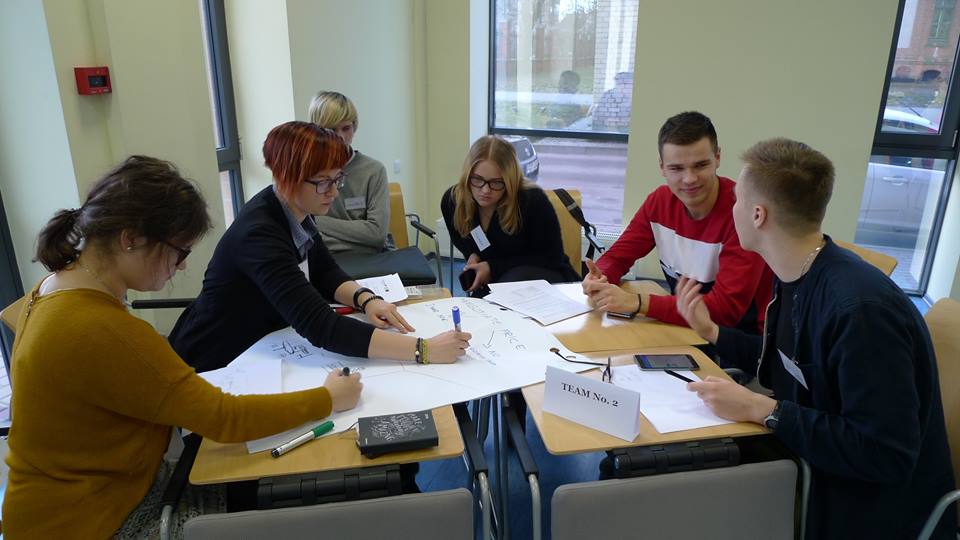 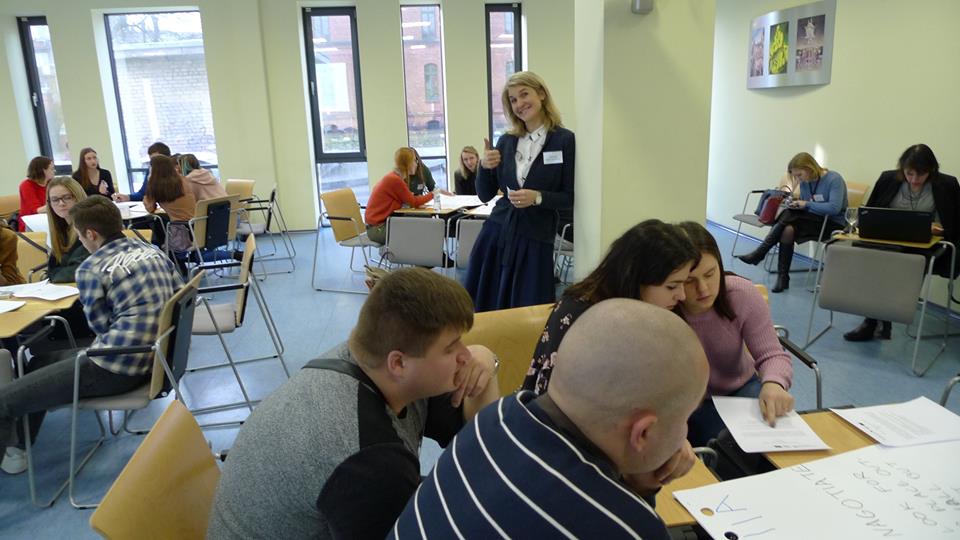 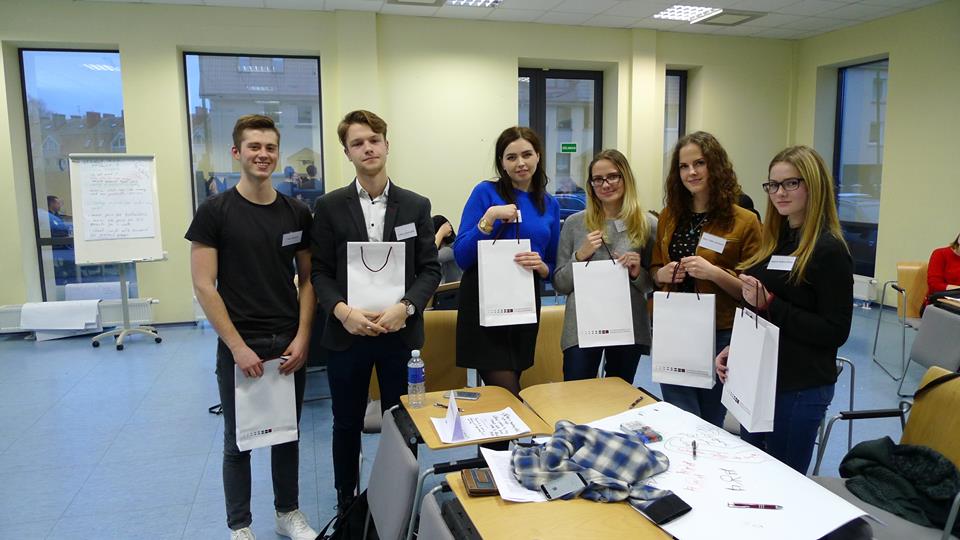 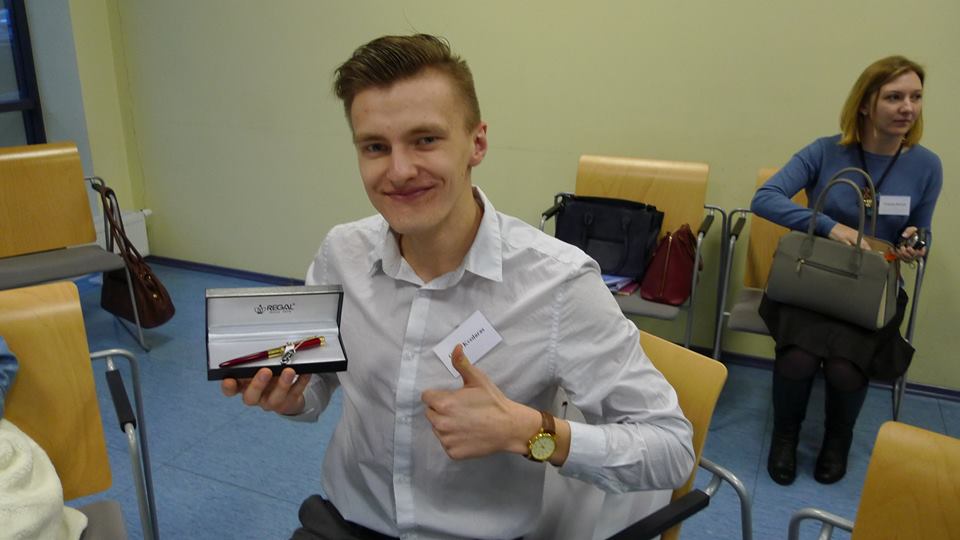 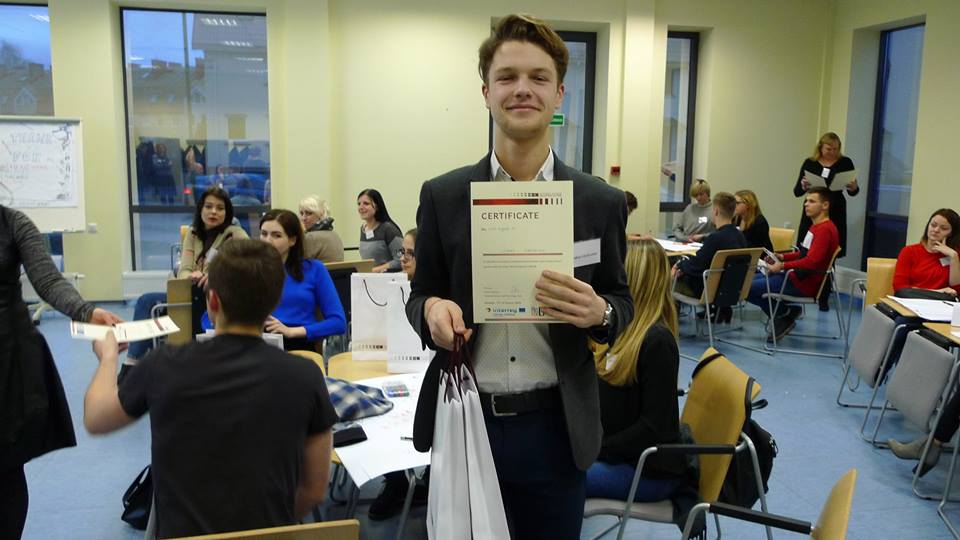 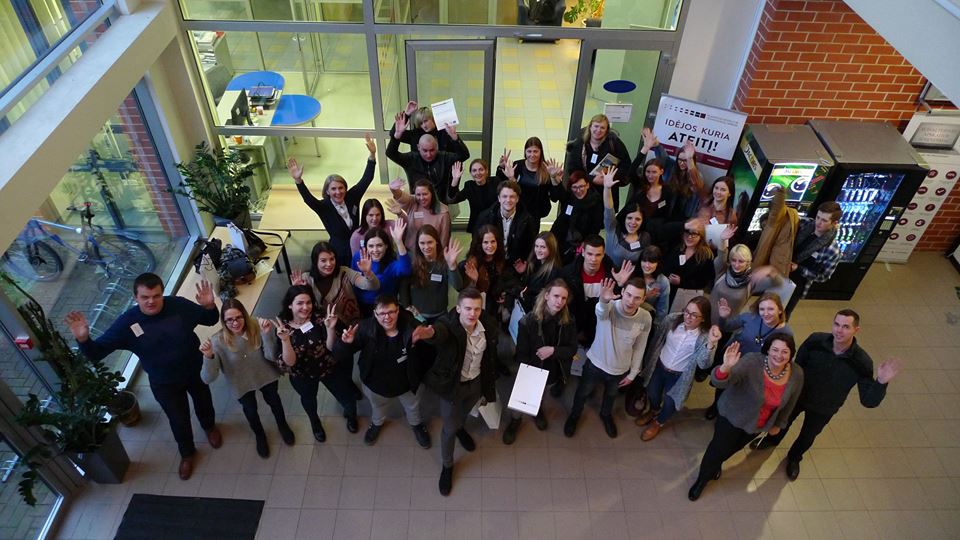