Current business simulation game took place on an unusually hot autumn day, 19 September 2018, in Daugavpils. Six teams containing players from six different Latvian and Lithuanian cities met in a modern audience of the Daugavpils University to emerge into the reality of a production company “PlayGame”. Before the battle, the players invented names for their teams: Fantastic Six, Quizzers, Life is a Game, Starting 6, Super Team and LARROM. The bright sun cheered them up from large panoramic windows and the game began.

This time, project partners prepared a game about a manufacturing company “PlayGame” offering three board games: Memory (Memo) Game, “Create your fairy tale” Game and Port of Riga Quiz. The participants had a chance to hold the games in their hands and even play them for a short while. Afterwards, a story behind the company creation was revealed.

“PlayGame” was founded by three old friends – Inga, Arturs and Raimonds. Inga worked as a journalist in a well-known women’s edition, but got a bit tired of writing numerous suggestions on how to make a guy fall in love. Arturs worked as a graphic designer in a web studio and enjoyed drawing, painting and taking photos in his spare time. Raimonds was a Sales Manager in a company specializing in home appliances.

Business idea was born when the young people were playing their favourite game “Monopoly”. “Let’s invent our own game and get rich,” – said one of them. That made a start of “PlayGame”.

During three sessions of the game, the teams went through challenges the company had faced within its first year of operations. How to promote customized games to serious corporate clients? What to do if an important subcontractor is willing to increase prices by 50%? Which actions to take to significantly boost sales? These were the questions to be answered by the players.

In addition, the teams had to solve three short verbal tasks related to manufacturing business in general. They impressed the jury with a variety of creative ideas generated during such a short time as three minutes. Well done!

Traditionally, the best teams were awarded at the end of the event and everybody received certificates.

See you soon at the next game! 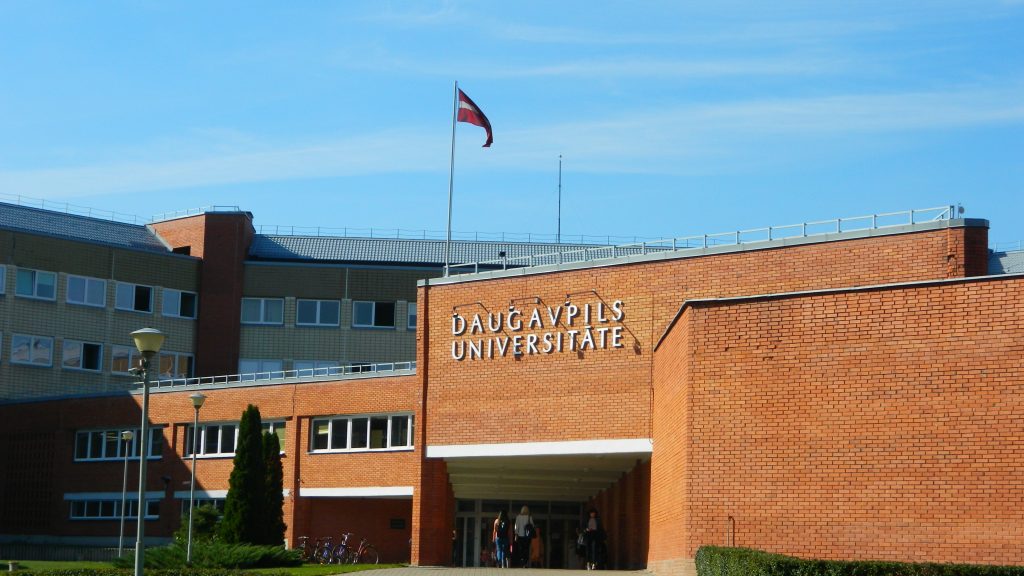 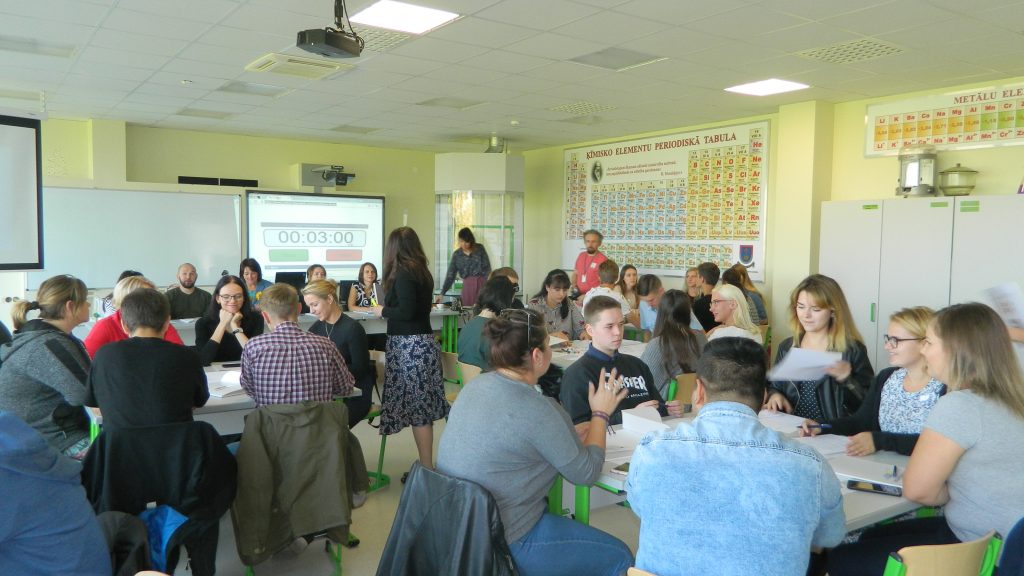 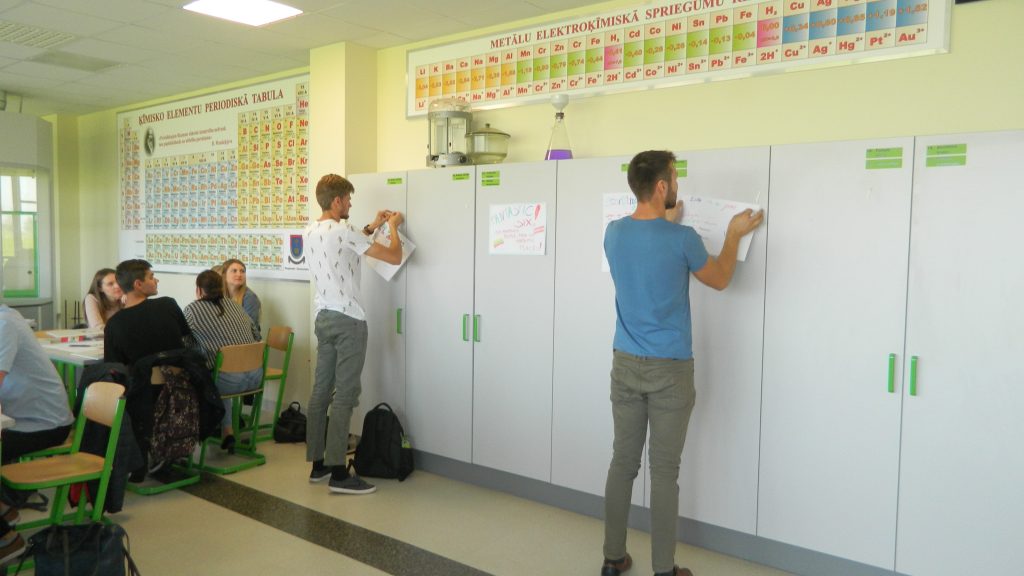 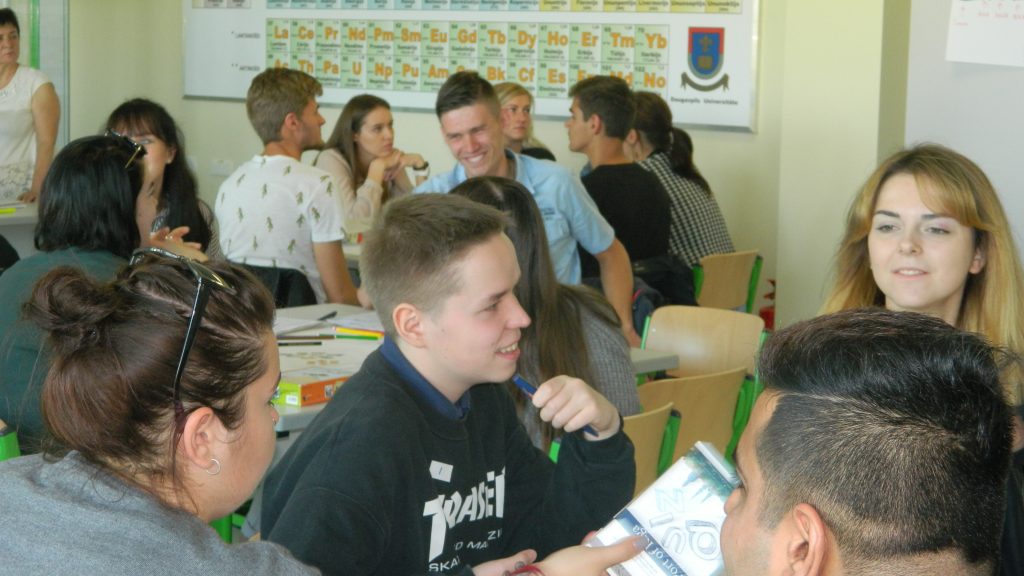 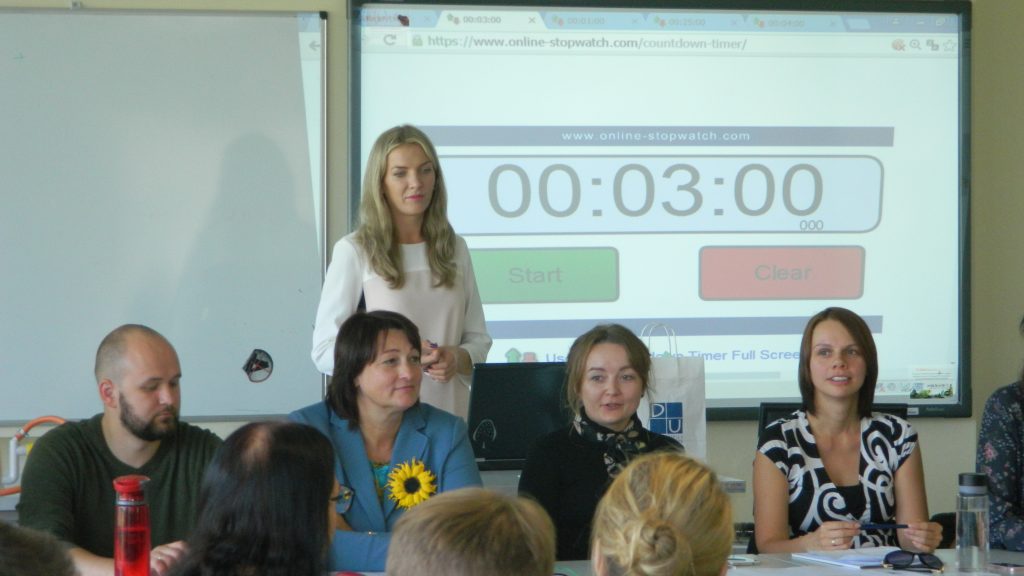 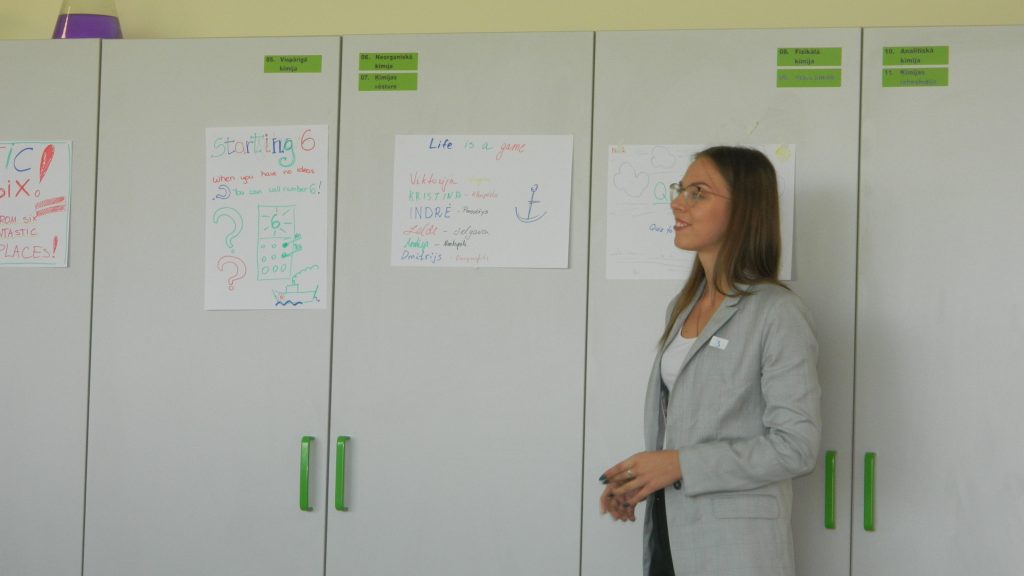 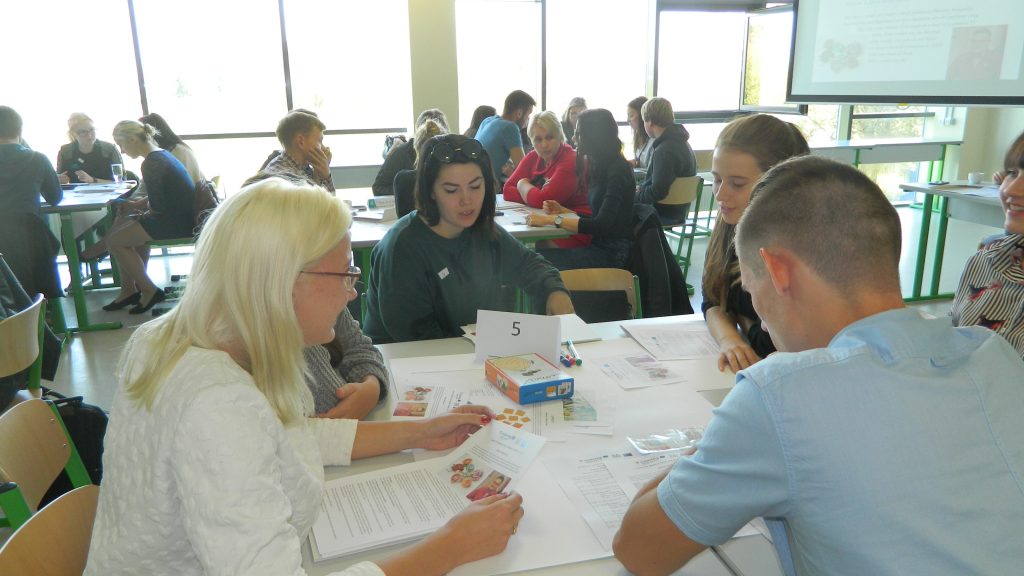 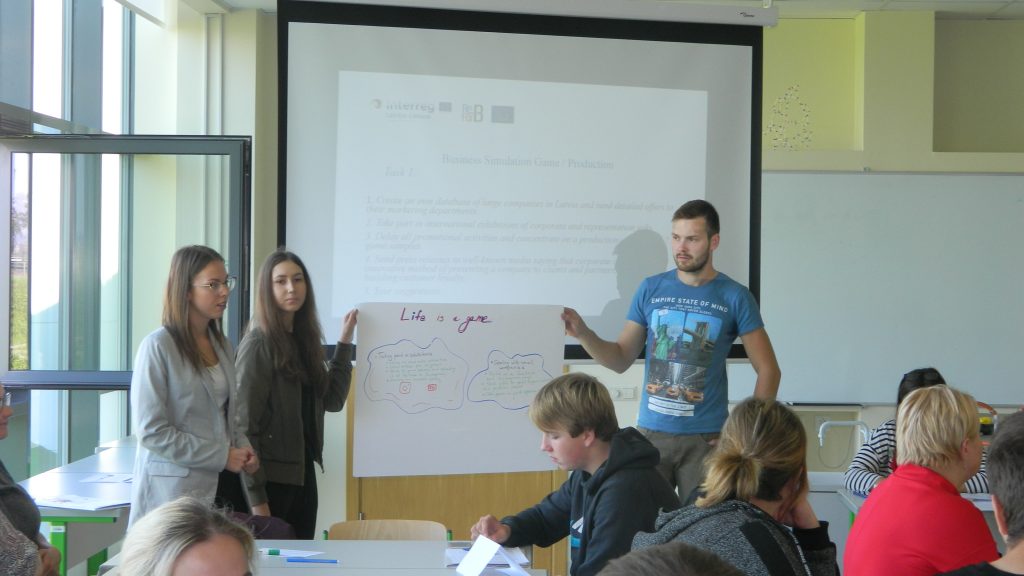 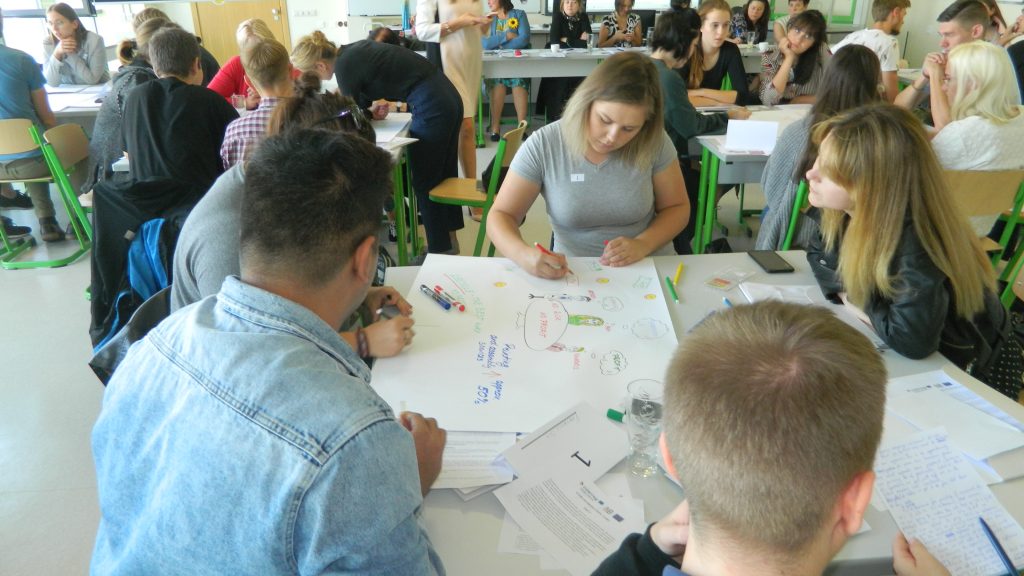 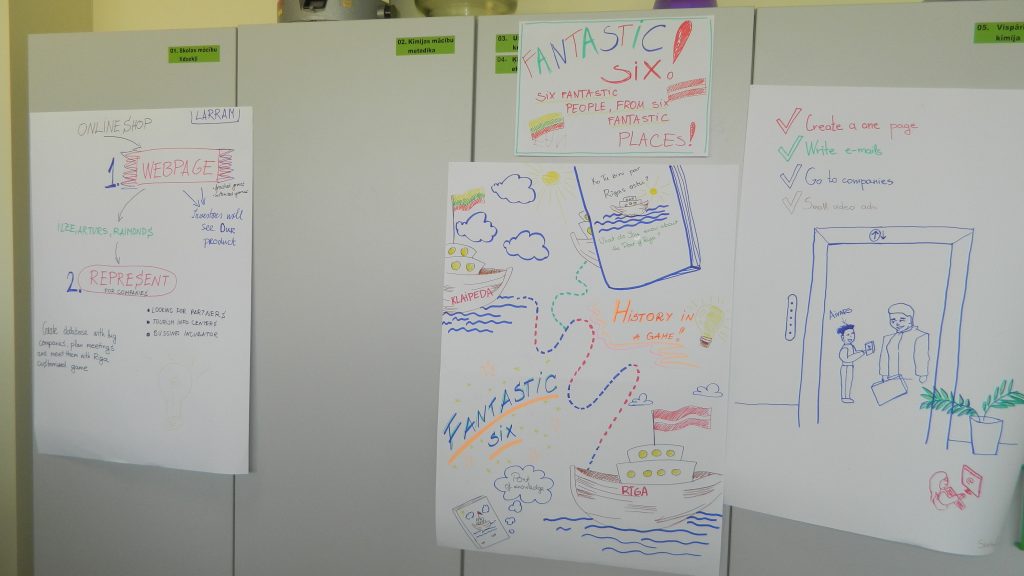 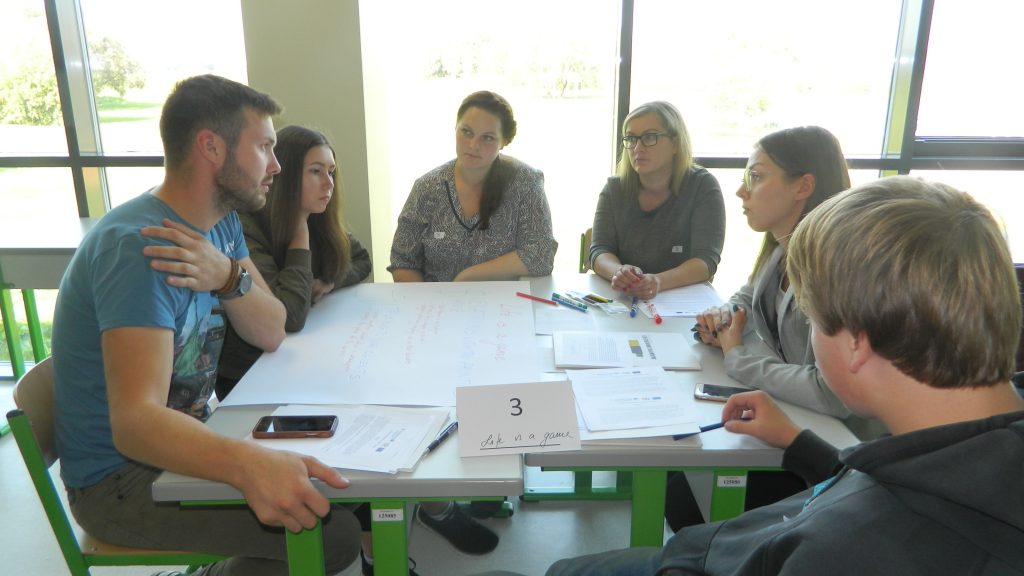 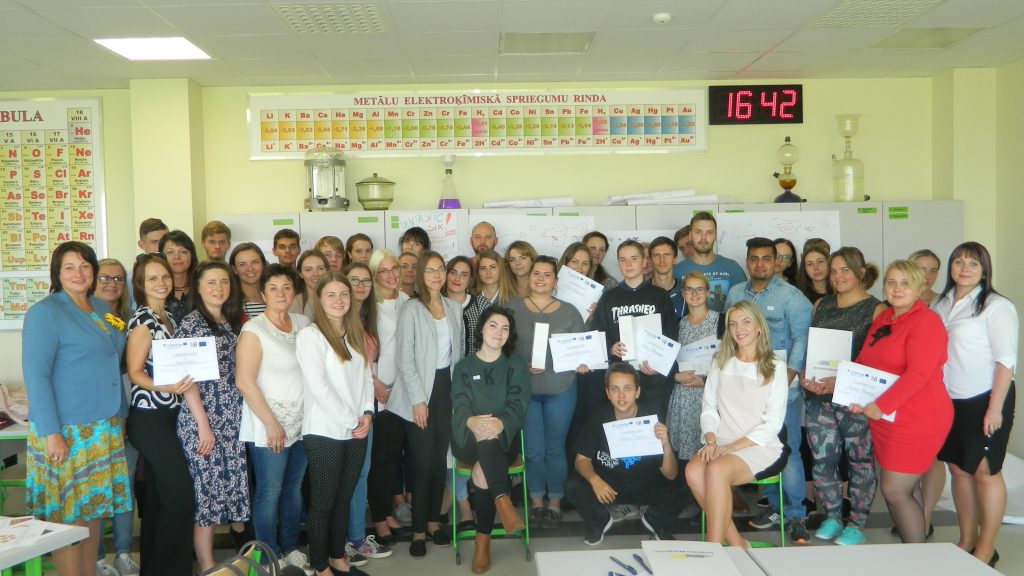