“BE INVOLVED” SEMINAR IN VISAGINAS

The second “Be involved” seminar designed according to an interactive “Get inspired – help – share – analyze” concept took place at Visaginas Creativity House on 25 January 2018. The venue is also a place for different workshops for youngsters, so seminar participants could get acquainted with what was offered there. Deputy mayor of Visaginas, Mrs. Zinaida Tresnickaja, gave a warm welcome to the participants and showed a video about the city.

During the first session, the speaker was Jonas Parfionovas – founder and director of “VPI” UAB, one of the most successful companies in Visaginas. Mr. Parfionovas presented his success story from the business foundation in the 90-ies until nowadays, explained company’s structure and staff motivation system, as well as gave valuable advice on how to work with clients and suppliers.

During the second session, three speakers took floor. Mrs. Olga Polomošnova, who now runs a company “Visagino Monika” with her family and some dedicated employees, presented her stationary shops in Visaginas and Zarasai.

Mr. Aleksej Savchenko, co-owner of “Saleksas” UAB and one of the youngest successful businessmen in town, has been working in the car repair industry since the age of 15. At 24 he established his own company and later attracted investors for a more rapid business development. Aleksej was kind enough to even share some secrets with the audience.

Anton and Anastasija Jevtiuchovas, who came back from the UK to start business in Lithuania, run their own company “LitWild”. It offers an escape from “concrete jungles” and specializes in guided hiking and activity tours in Aukštaitija region. Young couple received a “Heroes among us” award from the President of Lithuania for being patriotic and revitalizing an entrepreneurship environment in the country.

Afterwards, all seminar participants were divided into 5 teams. Each team discussed three presentations and came up with valuable innovative suggestions for the entrepreneurs, who were really impressed and thankful. 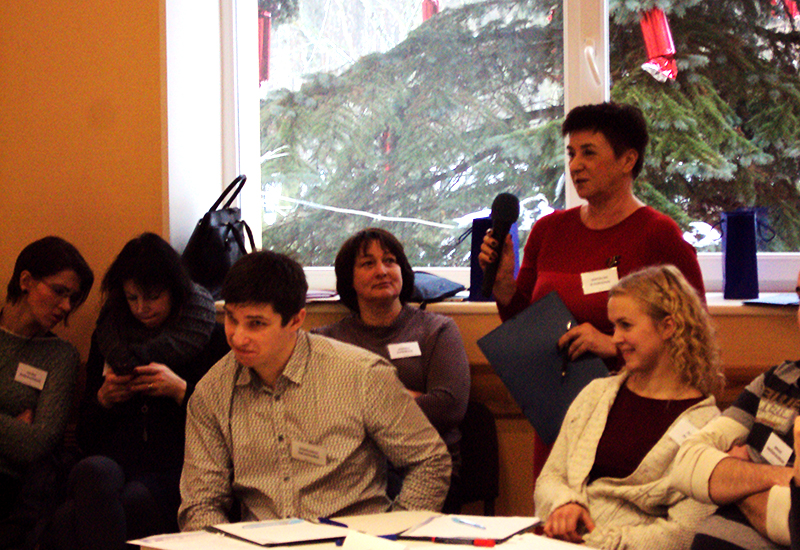 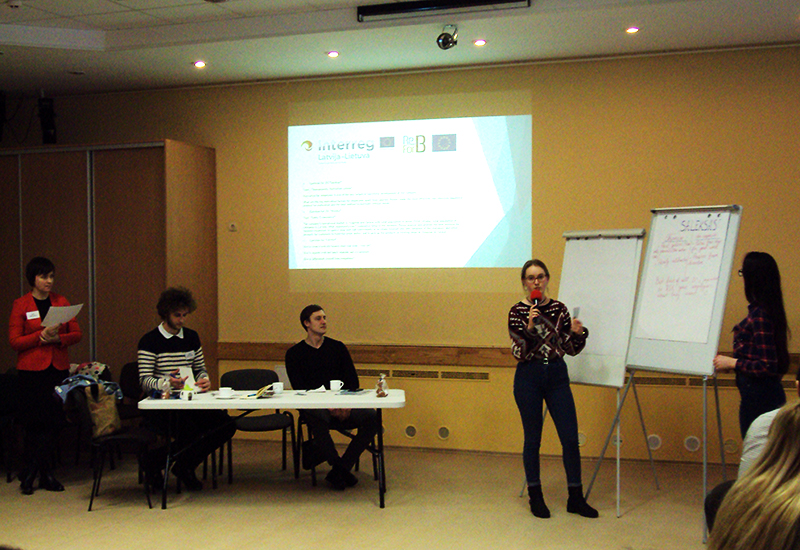 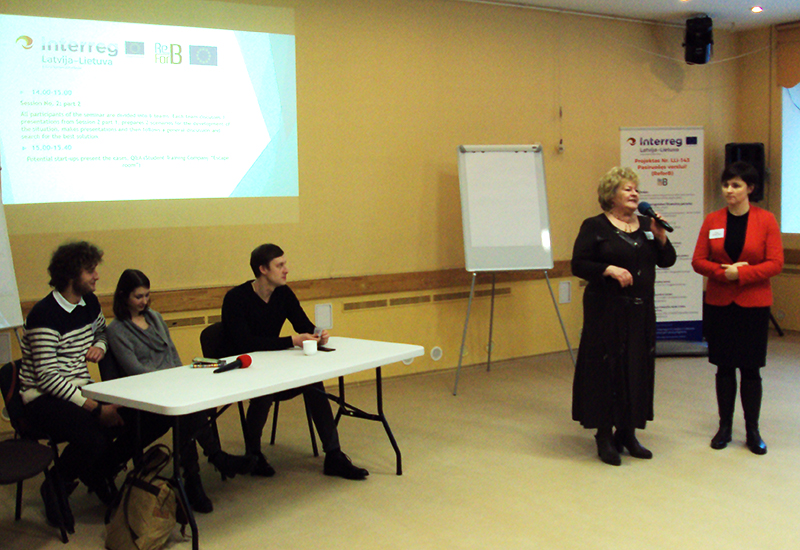 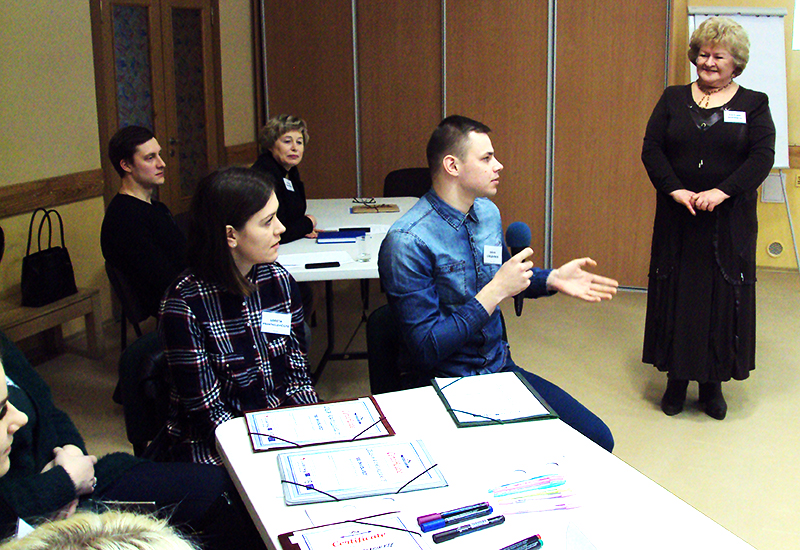 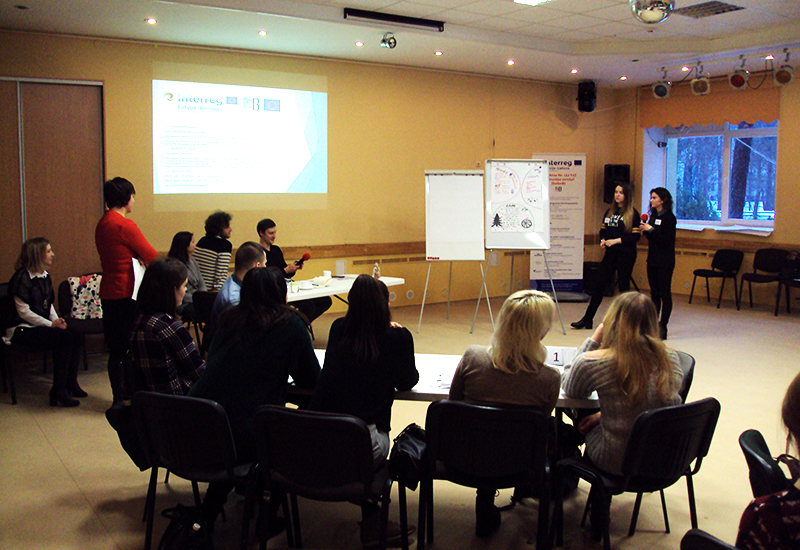 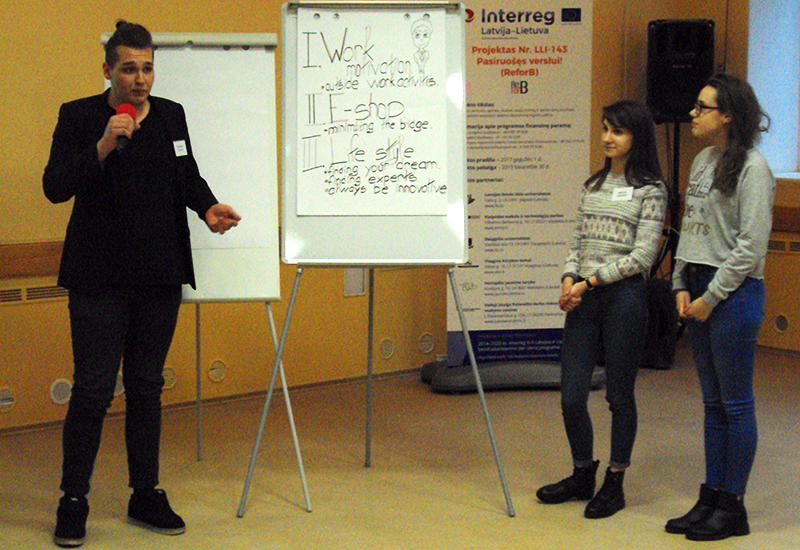 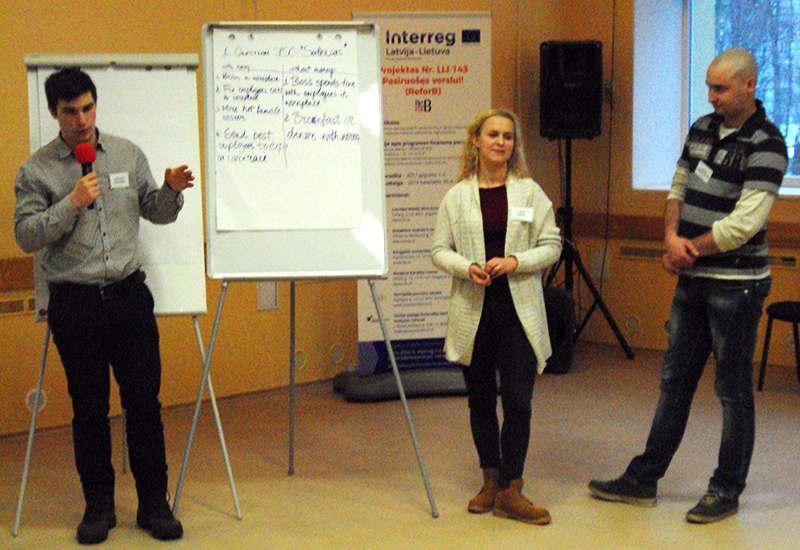 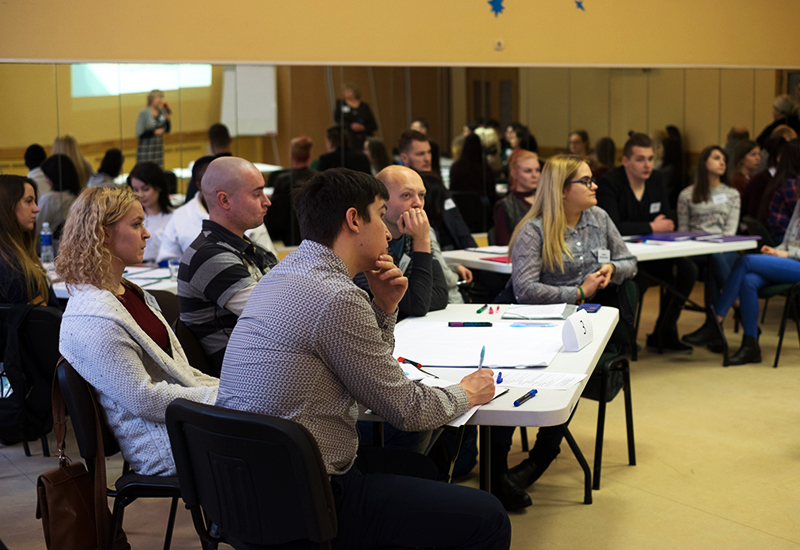